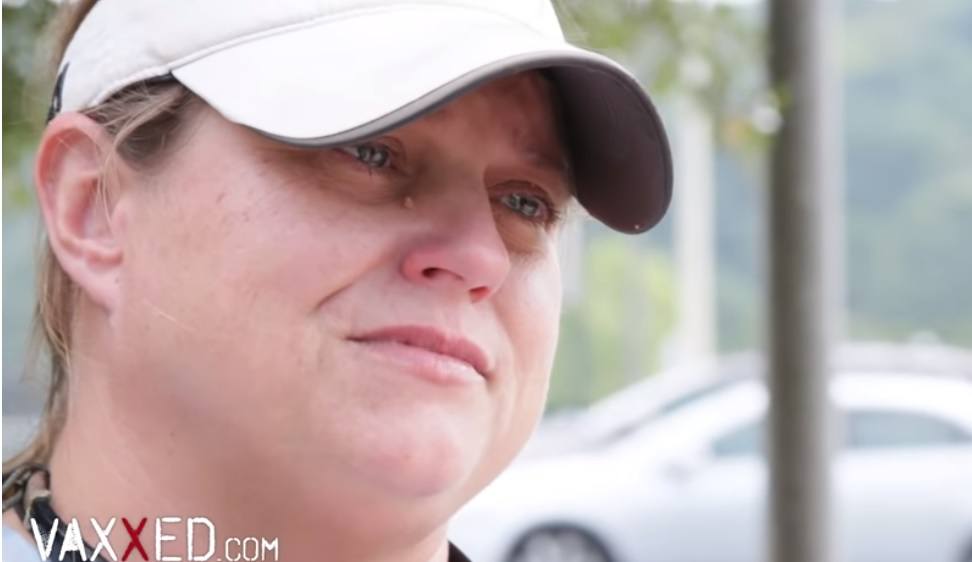 With the new experimental fast-tracked COVID mRNA vaccines, a type of vaccine never before introduced to the general public, vaccine awareness and hesitancy is at an all-time high, and rightfully so.

However, for those of you just starting to investigate the issue of vaccines for the first time, you need to be aware that this is not a new issue, and many of us having been exposing the evil agendas behind vaccines for years.

The U.S. military has been at the forefront of vaccine development for use in warfare, not “public health,” and they have a long history of testing experimental vaccines on our own troops.

When things go wrong and people are killed or harmed by these experimental vaccines, it is covered up, and often blamed on something else.

One of the first records of this happening was in 1918, at Fort Riley, in Kansas, during WWI. The soldiers were injected with an experimental bacterial meningitis vaccine.

The vaccine went horribly wrong, and a strain of bacterial pneumonia created a pandemic that ended up killing 50-100 million people.

You never heard about this? That’s because it was covered up and renamed “the Spanish Flu.”

Kevin Barry has done a lot of research on this event, as he had family members die during this time, and you can read his research here:

Did a Military Experimental Vaccine in 1918 Kill 50-100 Million People Blamed as “Spanish Flu”?

In more recent times, there is now solid documentation backing up the fact that the military tested an experimental anthrax vaccine on our military members due to the alleged threat that Iraqi leader Saddam Hussein had “weapons of mass destruction” that were a threat to the U.S. Military, which was supposed to include anthrax.

We may never know how many of our military members died, or were permanently disabled due to this vaccine, but for years the military tried to cover it up as a “mystery disease” known as “Gulf War Syndrome.”

To learn more about this, including testimony presented to the U.S. Congress, see:

One medic who served in the military during this time has become a whistleblower, explaining the tragic story of how she found out that she was actually killing her fellow military members unknowingly with the anthrax vaccine.

After she determined that the anthrax vaccine was actually harming our troops, she took it up her chain of command. But “black suits” were sent from Washington D.C. to “re-educate” her and keep her quiet.

She is quiet no more. While this was filmed in 2016, it is actually FAR more relevant today as the world is on the precipice of starting a new, worldwide vaccine experiment with the COVID vaccines, and this can only be accomplished with the help of the military. Therefore, military defectors may be our nation’s last hope to stop the COVID vaccine from destroying the lives of many people.

I am going to warn you right now, that this video will deeply disturb you, and probably make you weep. I cry every single time I watch it, knowing how many innocent lives were destroyed by this vaccine, and how evil our government has now become to have such a low value for human life.

Spread this video far and wide! It could save many lives…

This is the original YouTube version from Polly Tomney’s VAXXED channel, but we have copies on other platforms should it disappear.