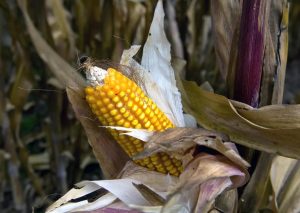 Environmental campaigners have welcomed a Mexican ban on growing genetically modified maize and the phasing out of a controversial weedkiller — a step that has met opposition in the private sector.

Imports of genetically modified maize will also be gradually prohibited over the next three years, along with the use of glyphosate, an herbicide described by the World Health Organization as “probably carcinogenic.”