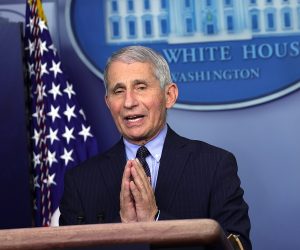 He stands to earn $2.5 million from 2019 through 2024, if he does not – or has not already – receive a raise and stays through the end of Biden’s first term, Forbes reported.

The post Fauci has a bigger salary than the President of the United States appeared first on Vaccine Liberation Army.