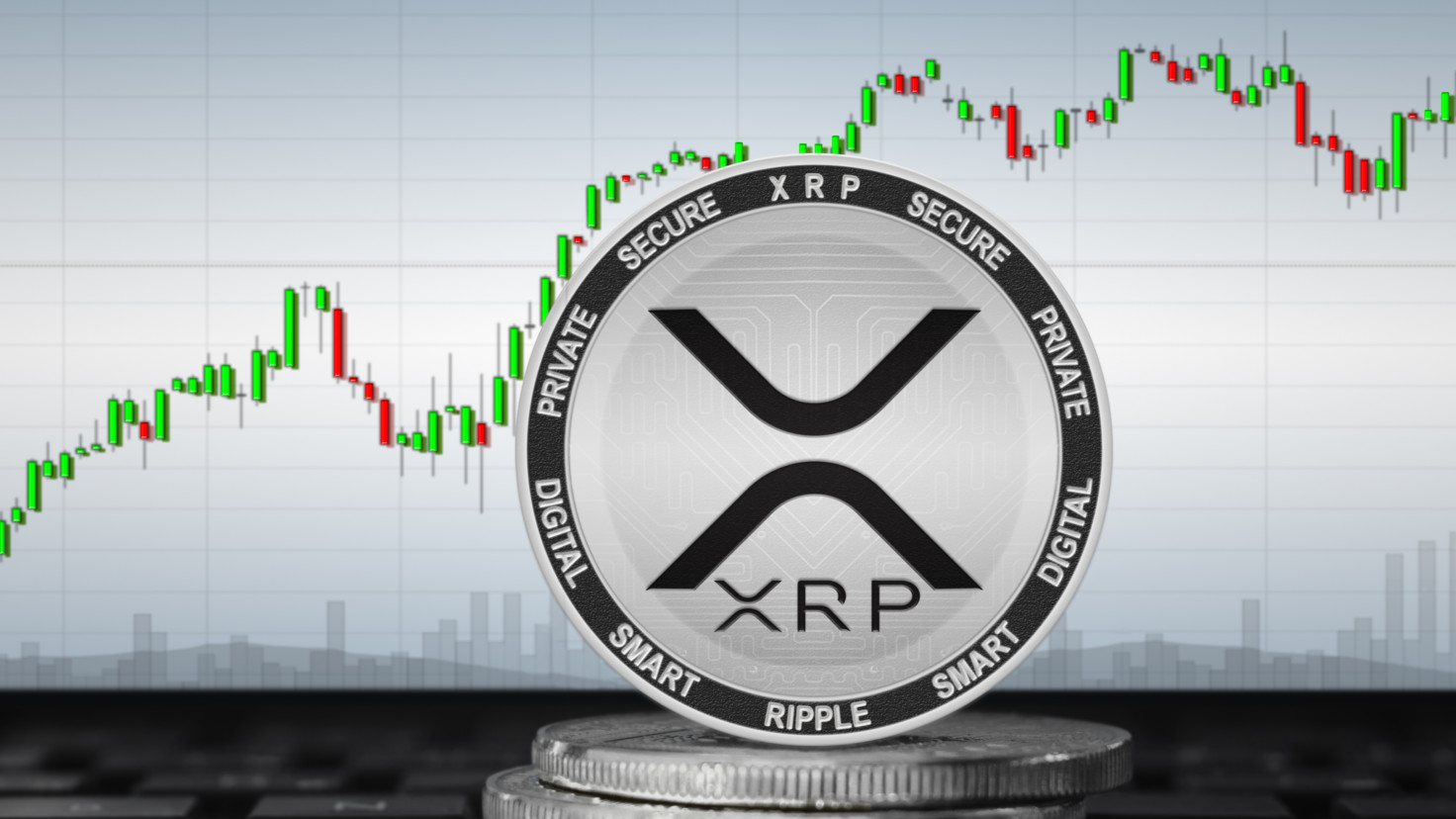 XRP price has been quite fuzzy towards the end of 2020, as buyers and sellers remain at a standstill as it struggles to gain control of its short-term trend. This lack of momentum is not new to XRP, as the token has been stuck during macro consolidation for the past few years. At press time, XRP is trading around $ 0.255, up slightly less than 1% over the past 24 hours. 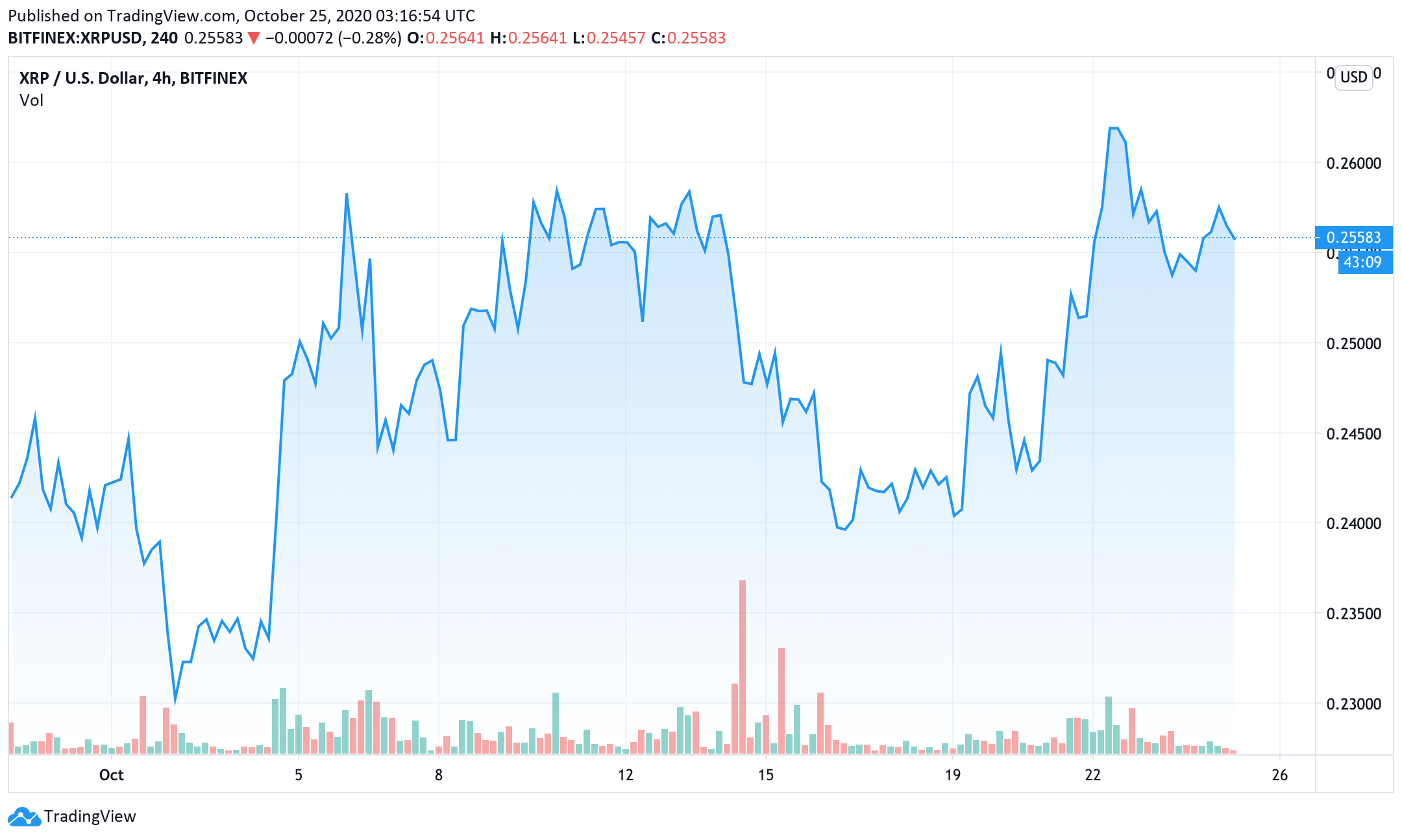 According to many comments, XRP still has the growth potential, as many traders still see it as a short-term means of providing profits due to the tendency to see parabolic moves. There are currently some striking similarities between the Ethereum price ahead of its recent parabolic move and the current price action of XRP. This implies that it could see some serious gains leading it to resistance in the zone above $ 0.2

At press time, XRP is trading up just under 1% at its current price of $ 0.255. It has fluctuated between a low of $ 0.24 and a high of $ 0.26 throughout the past week, with buyers and sellers struggling to gain momentum.

If it fails to break through this trading range’s upper boundary, it can either continue consolidation or fall back towards its platform support in the lower $ 0.2 zone. The buying pressure here is always decent and will remain stable as long as the broad market remains bullish.

Unless XRP starts to gain some greater utility through the Ripple partnership, any future pump will likely be fast as short-term traders only support it.

While sharing his thoughts on the cryptocurrency’s current outlook, Smart Contracter analyst explained that he expects it to see some short-term growth and follow in Ethereum’s footsteps.

“Basically, xrp looks exactly like eth did before it broke out yesterday… easy scalp long imo.” 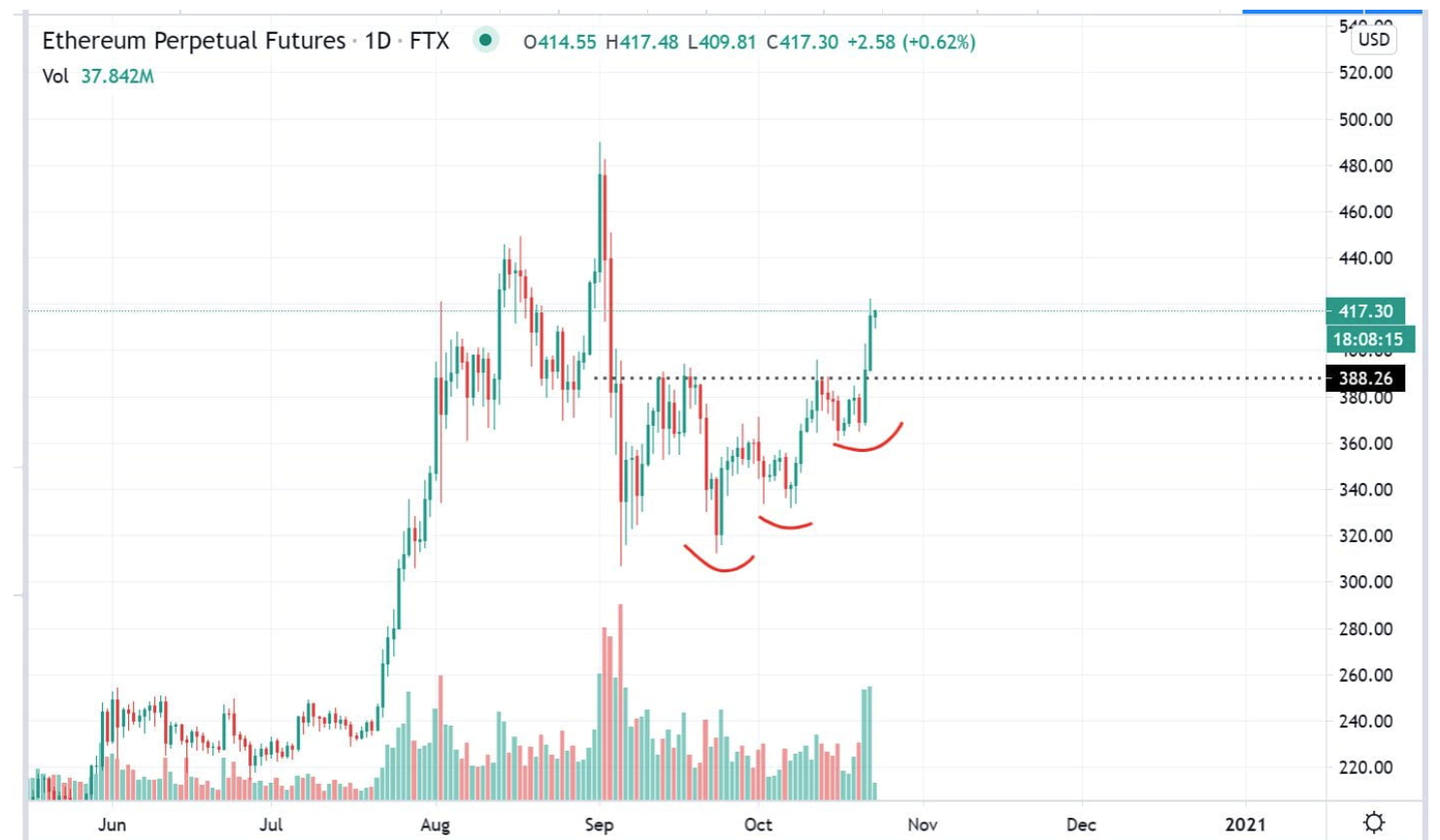 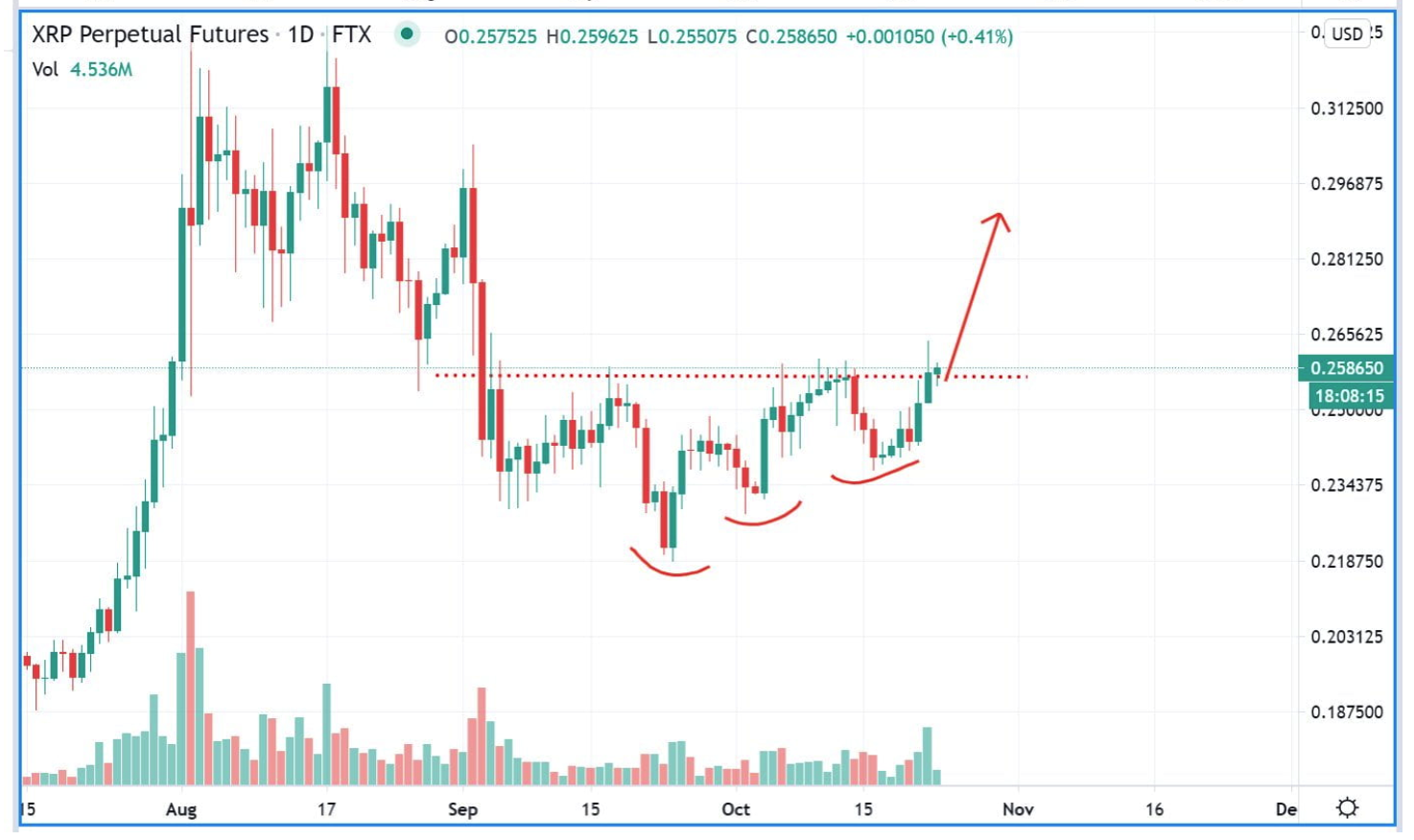 The recent failure of XRP to follow the market is a somewhat bad sign and could indicate that further inefficiency is imminent. That being said, there is a strong possibility that it will see a short-term rally to $ 0.30 in the coming days.

According to Daniel Vogel, chief executive of the Mexican crypto exchange Bitso, on-Demand Liquidity (ODL) is moving nearly 10% of the remittance volume from the US to Mexico. The US-Mexico remittance corridor is one of the busiest in the world, with Pew Research Center reporting that more than $30 billion was sent south across the border in 2017. Those figures indicate XRP is currently responsible for about $3 billion in annual remittances from the US to Mexico.

Vogel said that Bitso, a Ripple partner, has had to chisel out their place in the regulatory landscape.

“It’s been a long journey for us navigating the regulatory landscape in Mexico. We’ve played a strong hand in shaping it as well. Today, Mexico has a… comprehensive set of regulations if you want to build a crypto business in the country. I am very pleased that we’ve been able to secure meetings with folks at basically every relevant regulatory institution in Mexico or a regulatory agency in Mexico. We have always found individuals in each of those institutions that are willing to listen and who are intrigued by the technology.”

Vogel also highlights that users can easily jump in and out of crypto using Bitso’s remittance rails:

“In our case, we’re assisting in the conversion of US Dollars to Mexico Pesos where the digital asset XRP is a bridge currency. We’re processing close to 10% of the remittances from the US to Mexico through ODL.”

The exchange is now in the early stages of a similar process in Argentina, where they launched operations eight months ago. More than 100,000 Argentinians have started using Bitso, making it the largest exchange in the Latin American country.

“We believe that in Latin America you have an immediate area of opportunity for building real use cases… because trust in financial institutions is eroded, access is very limited and there’s just a very big need for these financial services and products. We really believe that a radically improved financial system is being created on top of this technology.”

The post Analyst claims XRP price is setting up for a big push higher appeared first on AZCoin News.

XRP price has been quite fuzzy towards the end of 2020, as buyers and sellers remain at a standstill as it struggles to gain control of its short-term trend. This lack of momentum is not new to XRP, as the token has been stuck during macro consolidation for the past few years. At press time,
The post Analyst claims XRP price is setting up for a big push higher appeared first on AZCoin News.