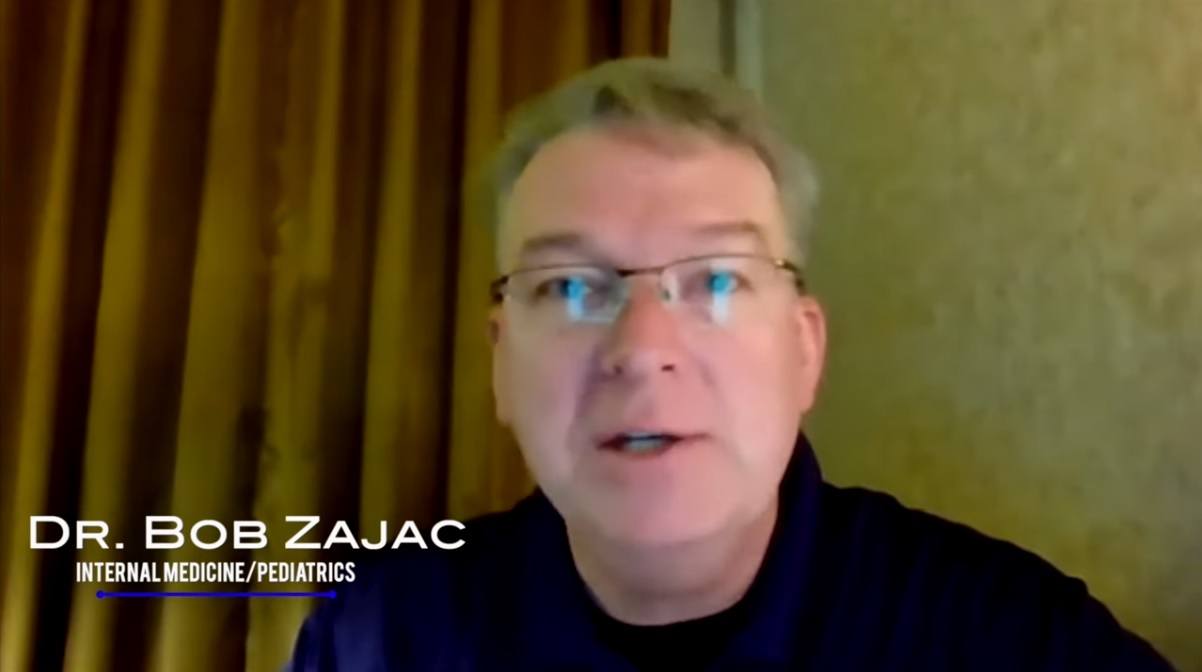 Ben Swann recently interviewed Dr. Bob Zajac from Minnesota, and his fight with the Minnesota State Medical Board, which he is fighting at the national level since this is an issue in most all states across the U.S. where medical doctors who provide individual care for their patients instead of a one-size-fits all approach which denies informed consent, especially in regards to vaccination, are facing the loss of their medical licenses for not vaccinating everyone.

We have featured the work of Dr. Zajac previously here on Heath Impact News.

Dr. Zajac and his wife Julie have been married for over 25 years and have 8 children. See:

In this interview, Dr. Zajac talks about how not a single patient in his practice has ever complained about his services, and how the State Medical Board started an investigation against him based on complaints from people around the country whom he has never even met. They simply don’t like his personal views on certain issues, such as vaccines.

We’re fighting not only for our state, for medical doctors in Minnesota where I practice, but also around the country.

We have lots of evidence now that medical boards have targeted certain physicians in many of our states to try to challenge them to stop giving informed consent.

One of the concerns that we have is that medical boards can receive a complaint from anyone around the country.

I’ve never had a single patient complaint about care that I have provided. Not a single issue in the care I provide for a patient has gone before the medical board.

And they exist to watch over medical doctors, to make sure the care they’re providing for their patients is reasonable and appropriate.

And they should get involved if there is a patient complaint for a medical doctor for care provided.

In my case, and for many of us, there are no patient complaints about our care.

People around the country, and this is where it’s political, strongly held convicted beliefs on both sides of the vaccine issue, people from around the country have complained about me… mostly stemming from interviews I have given or from conferences where I’ve attended and presented.

And without a single patient complaint, we would suggest there should be no investigation.

Everything else falls into First Amendment protections (freedom of speech), and individual patient care should always be defended.

There is a suggestion around our country that medical boards, without any liability, without any recourse, I cannot recover financial damages to my career, to my profession or livelihood, when the medical board forces me into court. I spend my money, they have unlimited money.

The medical board overnight can take away a license, like they did with Dr. Paul Thomas (see: Oregon Pediatrician Publishes Study Comparing His Vaccinated and Unvaccinated Children Then Has His Medical License Suspended), and without any recourse to them as an entity.

So we do recognize that medical boards have essentially unbridled, unrestricted power.

If the YouTube version disappears, watch it at Ise.media.