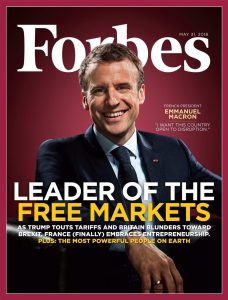 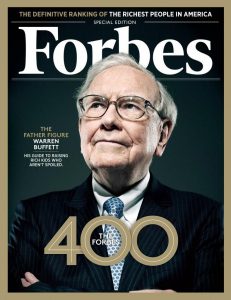 Forbes received a PPP loan in the amount of $8.03 million in April 2020,2 which raises a far more obvious and reasonable question: Why are Americans subsidizing a Chinese-owned media company — especially during a time when China is under suspicion by U.S. government officials of being involved in the creation and release of SARS-CoV-2?3

One example given in Fish’s article was the sudden ousting of longtime China commentator and Communist Party critic Gordon Chang in October 2017. In an email, Forbes opinion editor Avik S.A. Roy told Chang that “due to a wide-ranging reorganization of Forbes’ content,” the magazine was ending their relationship.

Forbes also permanently erased all of Chang’s articles from its website — an unusual move that typically doesn’t happen “unless there were credible allegations of editorial misconduct, which seems unlikely in this case,” Fish writes.