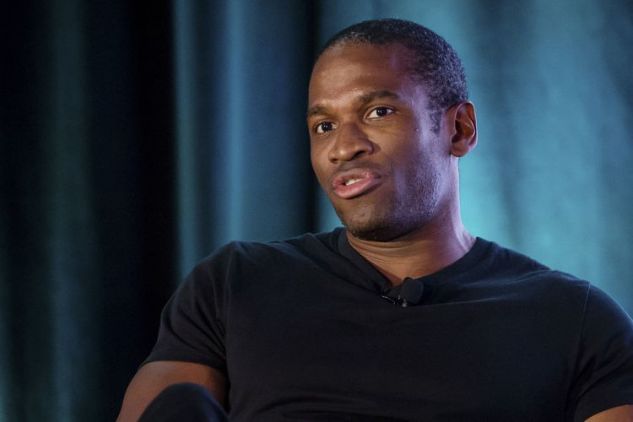 Plaintiffs BMA LLC, Yaroslav Kolchin and Vitaly Dubinin filed allege that the leadership of HDR Global — the parent company of crypto derivatives exchange BitMEX — withdrew significant sums of money once they learned about investigations and pending charges from U.S. regulators and law enforcement.

“While being keenly aware of the Commodity Futures Trading Commission (“CFTC”) and Department of Justice (“DOJ”) investigations and imminently forthcoming civil and criminal charges, and while preparing to go on a lam from the U.S. authorities, Defendants Hayes, Delo and Reed looted about $440,308,400 of proceeds of various nefarious activities that took place on the BitMEX platform from Defendant HDR accounts,” the suit alleges. 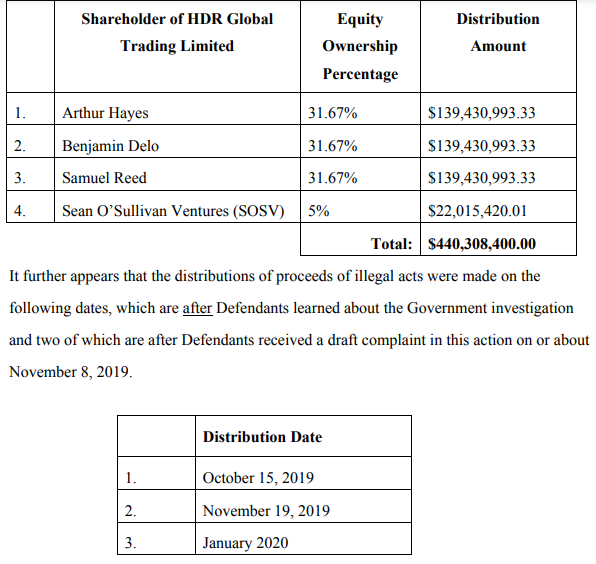 “These fraudulent distributions of proceeds of illegal acts were made on the following dates, which are after Defendants learned about the Government investigations and after receiving a draft complaint in this action in 2019: October 15, 2019, November 19, 2019 and January 2020,” the filing went on to allege, referring to the transactions as “profit distributions.”

A spokesperson for HDR Global Trading Limited denied the claims, saying: “Pavel Pogodin of “Consensus Law” has filed a series of increasingly spurious claims against us, and others in the cryptocurrency sector. We will deal with this through the normal litigation process and remain entirely confident the courts will see his claims for what they are.”

On Oct. 1, U.S. Commodities Futures Trading Commission (CFTC) and the Department of Justice both announced charges against BitMEX. Arthur Hayes, Benjamin Delo and Samuel Reed were indicted in New York, where federal prosecutors claim the digital-asset exchange served American customers while flouting U.S. banking laws. CEO Hayes said the exchange was incorporated in the Seychelles because they could bribe authorities there for the cost of “just a coconut.”

Read the full court filing below: