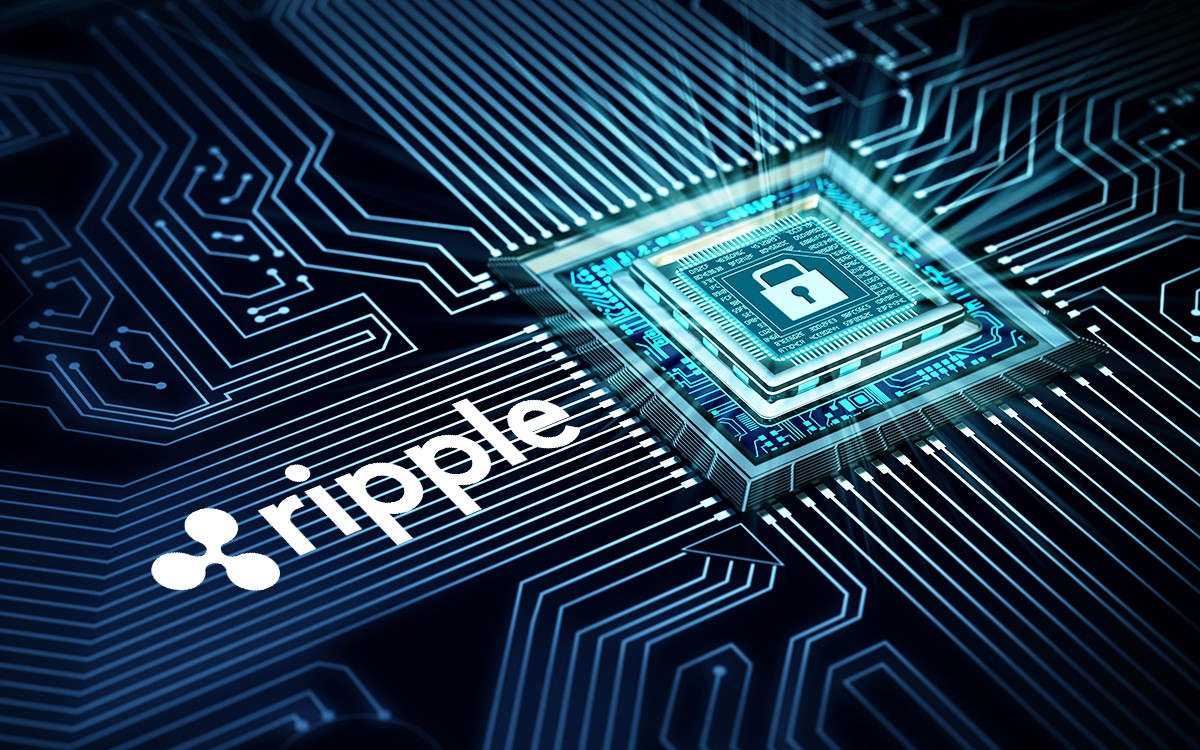 Leading crypto-payment based company, Ripple, owner of the fourth most valuable cryptocurrency by market capitalization, recently unlocked 1 billion in XRP valued at $240 million from an escrow account—increasing liquidity in the Ripple network.

According to crypto tracker, Whale Alert, Ripple unlocked its escrow account in two transactions unlocking 500 million XRP each time. The slow-release is part of the Ripple labs strategy that began in 2017 when the company decided it would not sell all its XRP tokens at once, but would lock up over 50 billion XRP in a protected account.

Ripple’s strategy involves releasing 1 billion XRP every month to be sold to facilitate funding for its development and payments platform maintenance and to invest in promising startups. The slow-release of tokens allows investors more access to XRP.

MoneyGram revealed the figure in its earnings report released on Thursday. The company said Ripple paid $9.3 million, but $400,000 was offset by related transaction and trading expenses, leaving $8.9 million as a net benefit.