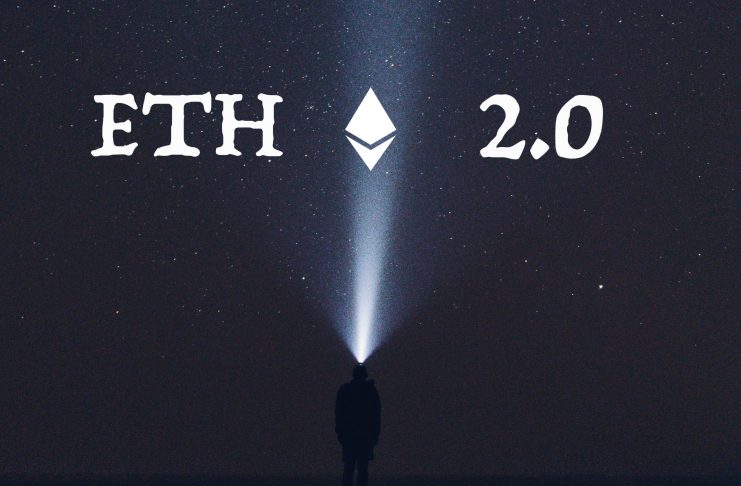 Ethereum developer core Ben Edgington suggests that things are getting very close to the highly anticipated launch of Phase 0 of ETH 2.0.

No tricks, but plenty of treats: your latest bumper edition of What’s New in #Eth2 is out!

“There was a large drop in participation when the Zinken network was launched (which was intended to be ephemeral), and many have not returned. This is the problem with unincentivised testnets: there’s no cost to abandoning.” Ben Edgington said.

The Medalla testnet for Ethereum 2.0 Phase 0 has been offline for several weeks due to insufficient validator participation. In order to function, the network needs 66% participation from validators staking 32 simulated ETH each. For most of October, it had less than 50% participation as testers grew weary awaiting the real thing.

“Medalla right now is highly unrealistic, and spending too much effort on optimising for its current state is unproductive.” Edgington added.

Blockchain firm Bitfly recently posted an update on the purge and replacement of inactive validators in order to resume testing.

Validator massacre has begun!
664 validators are now in the exit queue.

Edgington also advised waiting a while for those not totally confident in staking at the outset, so this may be the case for the majority of ETH holders initially.