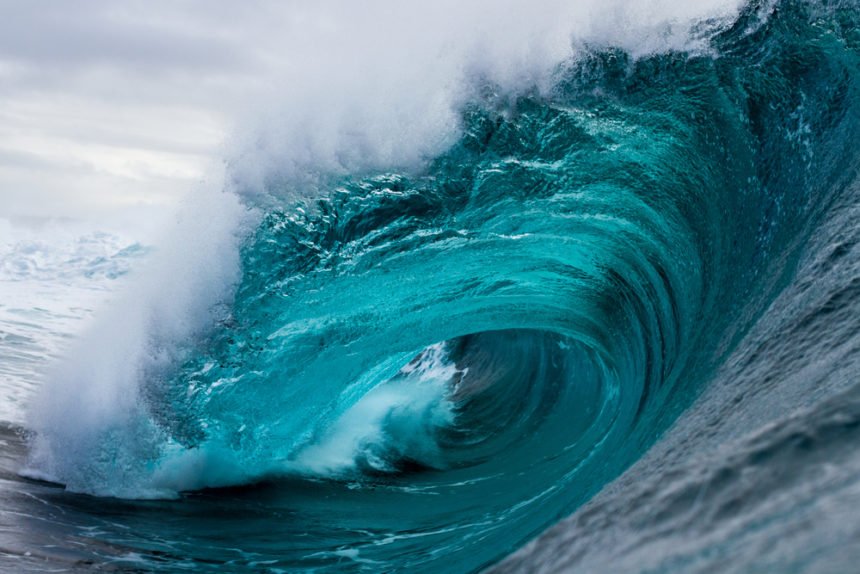 According to Whale Alert, in the past 12 hours, Ripple has unlocked 1 billion XRP from escrow. After that, about 800 million XRP was returned after its release. Moreover, things don’t stop there. Ripple continues to move $ 58.6 million to the BitGo exchange.

Ripple continued to unlock 1 billion XRP, but XRP price was not affected

On the first day of the month, Ripple will unlock 1 billion XRP. This amounted to $ 239.5 million. Soon after, Ripple blocked 800 million XRP, holding only 200 million XRP. 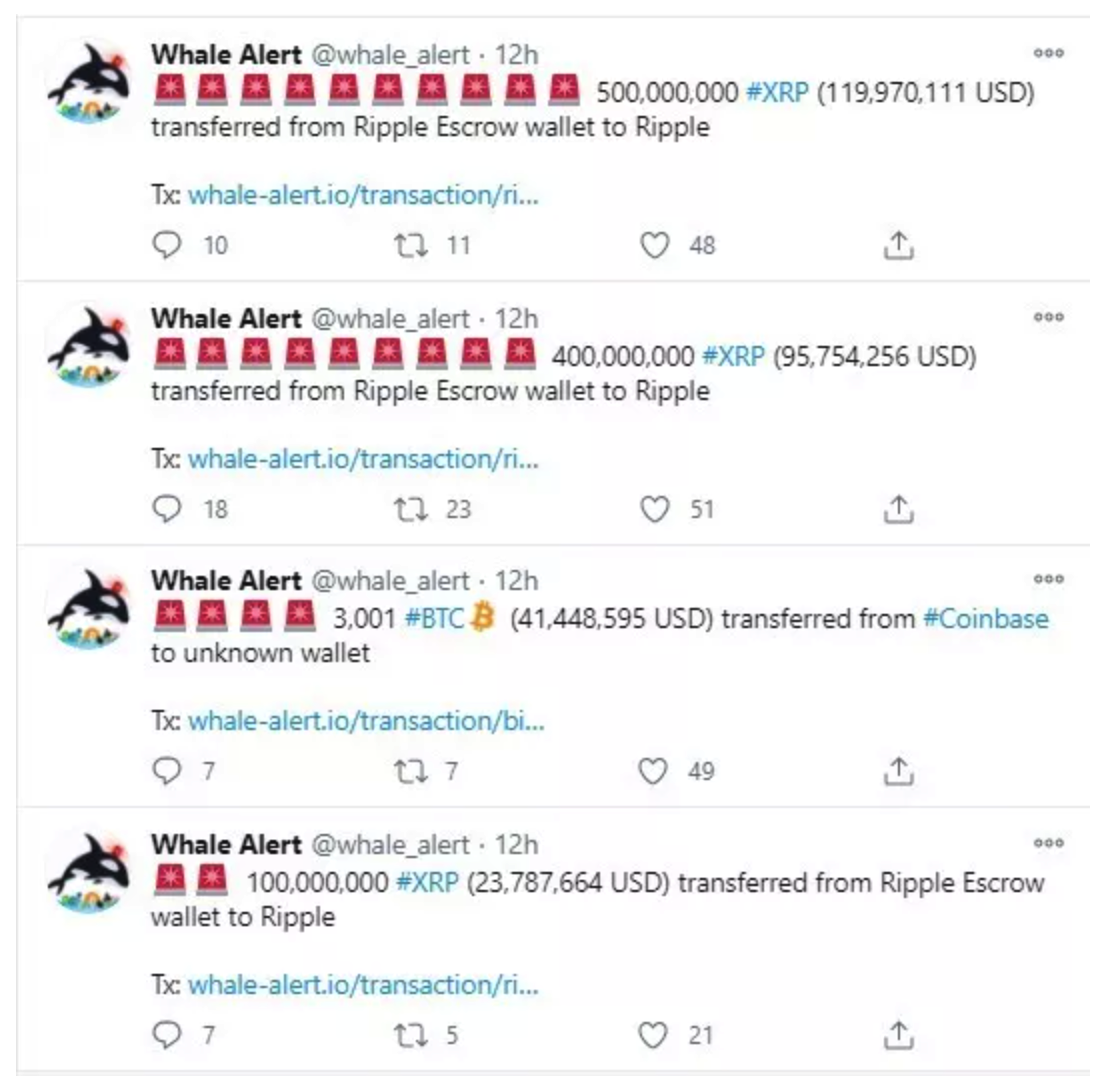 If, in the past, the unlocking of XRP in such a large amount would cause concern for the community but now, when they make this a habit, the XRP price does not seem to be affected at all. At press time, XRP price is trading around $ 0.236, down slightly by nearly 2% over the past 24 hours due to selling from the cryptocurrency market. To be more precise, XRP has been trading in this range since September 7th. It looks like XRP is unable to cross $ 0.3.

In addition to issuing 1 billion XRP, Ripple has transferred nearly 60 million XRP to its internal exchanges and wallets. In total, there are three giant XRP transactions recorded so far. There are two transactions worth $ 19.3 million XRP and one worth 20 million XRP.