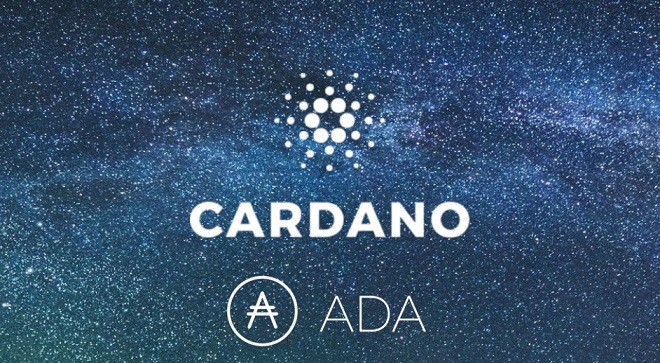 According to an announcement from IOHK, it seems that public stake pools currently confirm more than 50% of the blocks on the Cardano network. This marks a major decentralization milestone for Cardano through Proof-of-Stake.

Since July 29, they implemented the Shelley hard fork – Cardano has laid the foundation for a decentralized network. After the hard fork launched, ADA holders all authorized their holdings of public stake pools controlled by the community and earn money through staking.

Linked IOHK nodes have full control over block production in the centralized Byron era. After the mainnet, Shelley entered the 3rd era – a stake pool minted the first block. Meanwhile, the concentration level continued to decrease with each epoch. On November 6, the community is expected to mine the majority of all blocks.

“IOG will continue to run its own stake pools that will produce blocks in line with the stake they attract, just like any other pools. But these will no longer have any special role in maintaining the Cardano network. It will also, of course, delegate a substantial amount of its stake to community pools. Simultaneously, the voting mechanism will be enabled, and it will no longer be possible to increase d and ‘re-centralize’ Cardano.”

The post Over 50% of all blocks on the Cardano network are now being validated by public stake pools appeared first on AZCoin News.