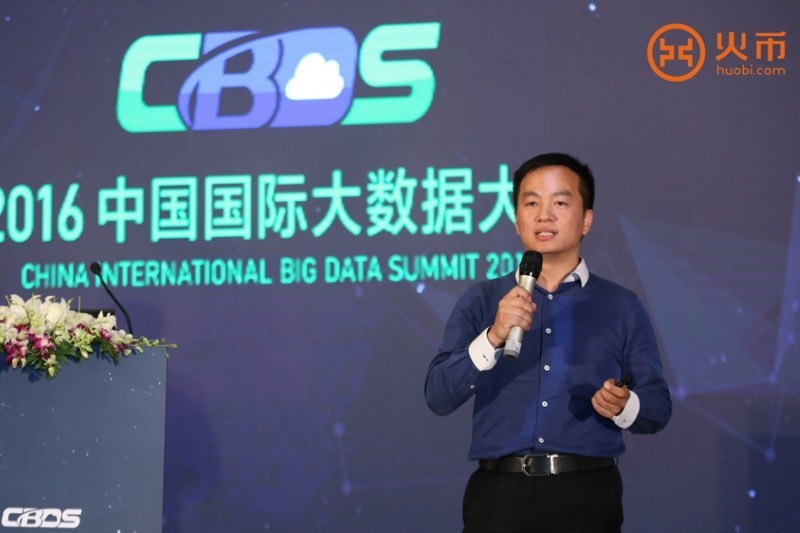 The Singapore-based exchange Huobi has denied rumors that a senior executive has been arrested.

We have become aware of rumors within our community about the arrest of a Huobi senior executive by local officials. We can share with confidence that these rumors are false.

Earlier in the day, rumors percolated in social media that COO Robin Zhu of Huobi Global Limited had been arrested by authorities on Monday. The exchange claimed Zhu was on a business trip and will be present at a company meeting on Tuesday morning Beijing time.

Today, Whale Alert published several tweets stating that close to 400M USDT stablecoin had been sent to Huobi. A major part of the USDT transfers was deposited from unknown addresses, while significant amounts of USDT funds came from crypto exchange Bitfinex. Soon enough, some users claimed that the investors had begun to panic over Huobi’s lack of an immediate response at that time:

HT suddenly fell sharply, 100 million USDT was transferred, COO was reported to be investigated but there was no response temporarily, triggering panic in the Chinese market. Huobi is the largest exchange in China. After the OK, Huobi was also panicked. pic.twitter.com/oQtQBQhh1N

Moreover, several transactions amounting to nearly 100M USDT in total had even moved from Huobi to Bitfinex. 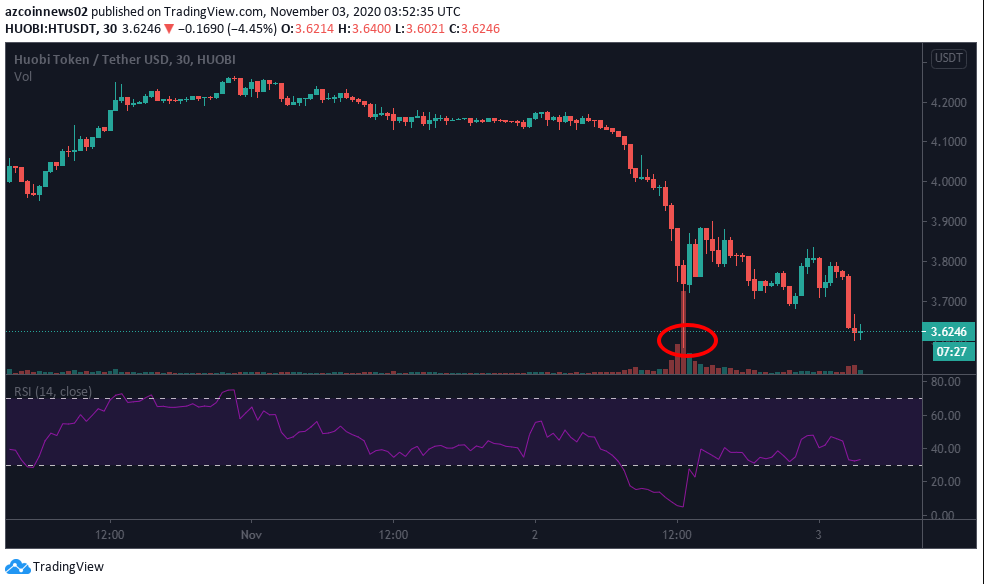 Some Twitter users expressed concerns about rumors that Chinese officials had detained one of the exchange’s top brass, according to a post from Boxmining. The exchange denied this speculation as false, however.

“The dip is caused by some fresh China FUD. Apparently rumors swirling that some core members from Huobi are out of contact. China FUD always happens, and we always bounce back.” Boxmining said.

In June, rumors about Dong Zhao, co-founder of Chinese crypto lending platform Renrenbit, “cooperating” with the police for related investigations spread in the Chinese crypto community for over two weeks before the company confirmed the news.

Another Chinese exchange, OKEx, announced in October founder Star Xu has been under investigation for weeks and the exchange would suspend withdrawals of crypto assets from the platform. The statement came out at least one week after Xu was detained by the police, and users still cannot withdraw their funds.

The post Huobi denies rumors that COO Robin Zhu has been arrested, HT token is down 13% appeared first on AZCoin News.