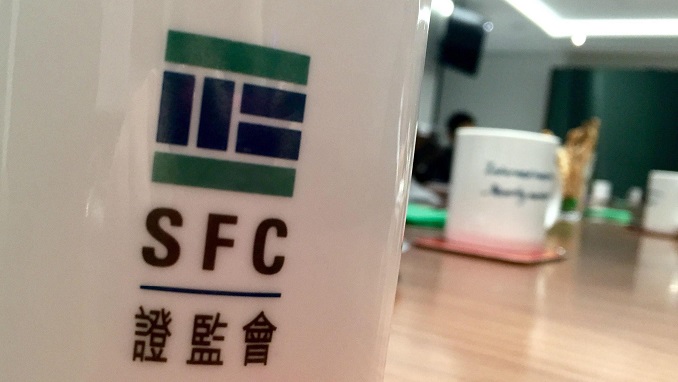 The Securities and Futures Commission (SFC) of Hong Kong says the government will require all cryptocurrency trading platforms to be regulated, according to a report on Reuters.

Financial regulators around the world are still assessing whether and how they should regulate the cryptocurrency industry. Investor protection and preventing money laundering are particular concerns.

Ashley Alder, chief executive officer of the Hong Kong securities watchdog said on the Fintech Week event on Tuesday, “This is a significant limitation, as under the current legislative framework if a platform operator is really determined to operate completely off the regulatory radar it can do so simply by ensuring that its traded crypto assets are not within the legal definition of a security.” 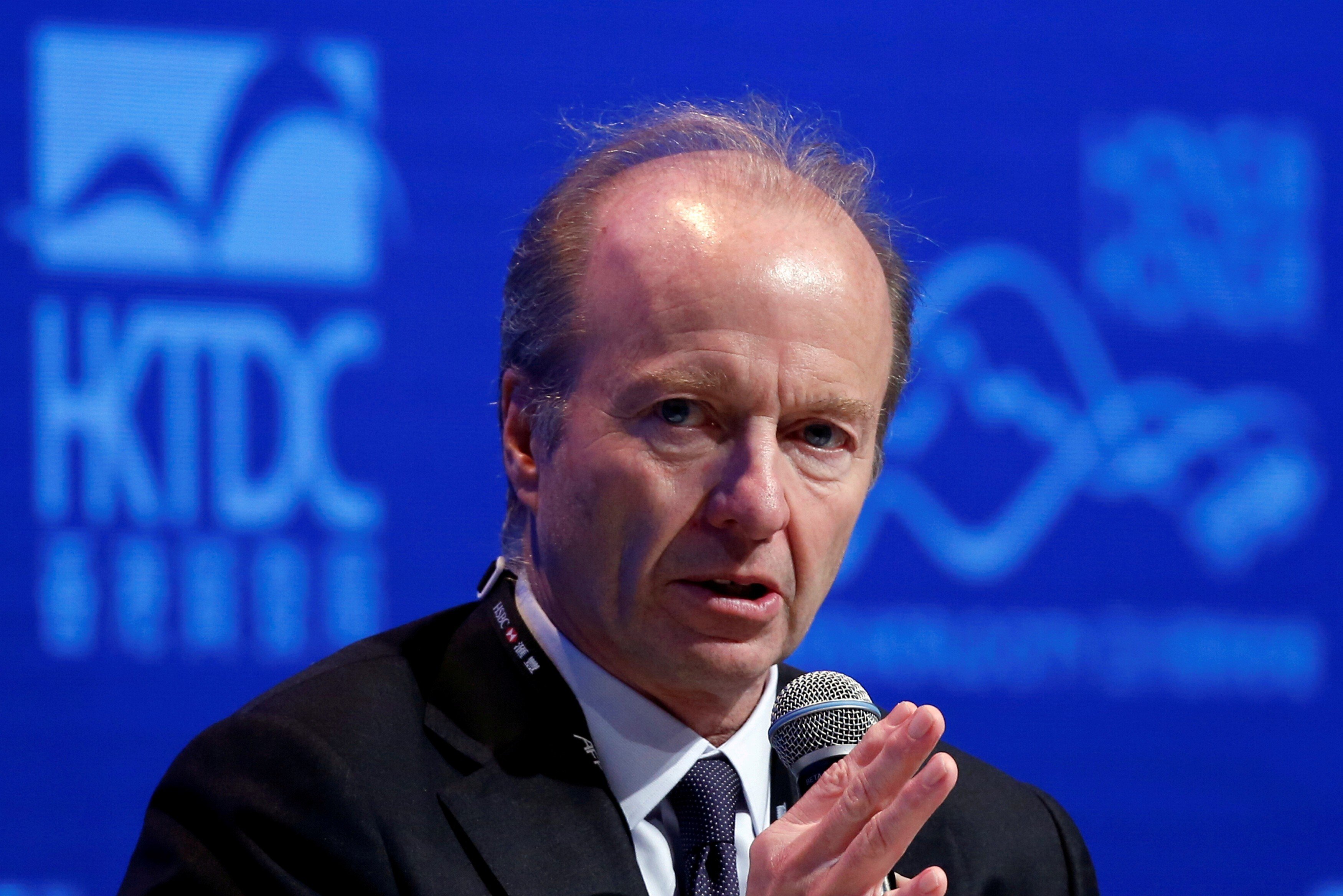 Hong Kong’s Securities and Futures Commission (SFC) launched a regulatory framework specifically for cryptocurrency trading platforms last year, this was restricted to those platforms that traded an asset officially classed as a security or future, not just tokens like bitcoin.

However, Alder said some exchanges managed to operate outside the SFC’s regulatory radar under that approach.

Dozens of cryptocurrency exchanges operate in Hong Kong, including some of the world’s largest, though many chose not to apply for a licence under the existing regime. Hong Kong-based BitMex and its co-founders are facing criminal charges filed by the U.S. Department of Justice.