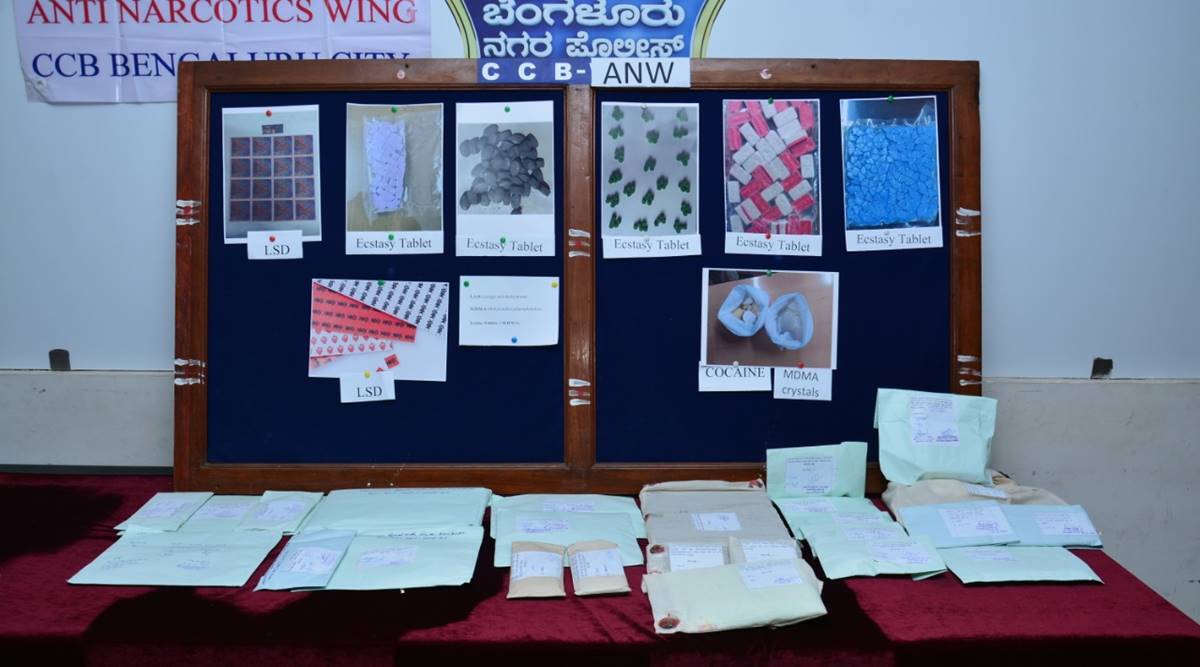 The Bengaluru Central Crime Branch (CCB) had initiated a special drive to fight against hard drugs that are purchased through the dark web using BTC as a means of payment, according to local newspaper The Indian Express on November 3.

According to police officials in Bengaluru, in the past one week, raids were conducted at eight places in the city and ten drug peddlers arrested, including a Nigerian national. “Using darknet websites like Empire Market, Silk route, Drug Board and other banned websites, the accused were importing various kinds of drugs, including sedatives. by paying through Bitcoin,” Kamal Pant said in a press meet.

The police had reportedly registered about eight drug cases and seized drugs worth Rs 90 lakh (~$120,827) since the project began.

Police said that after investigation, they found the accused were getting parcels in the form of gift packs delivered from abroad, including through India Post. “The CCB police along with Bengaluru Customs officials arrested the accused in a joint operation,” Pant added.

The post Indian police arrested ten drug peddlers who have been using bitcoin to purchase drugs from the dark web appeared first on AZCoin News.