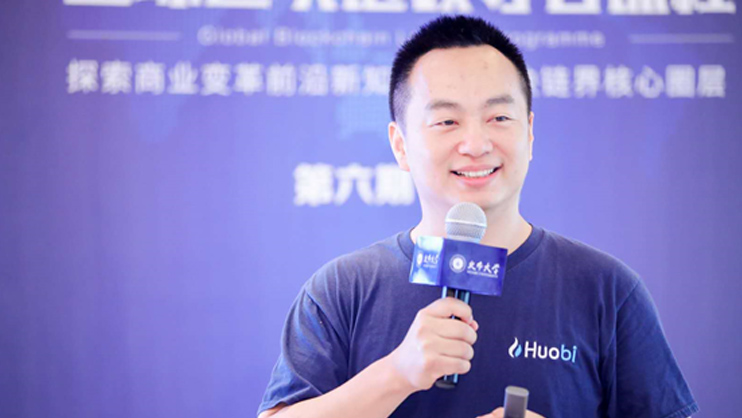 “Wu confirmed from multiple sources that Huobi COO Zhu Jiawei is under police investigation. He is the number two player in Huobi. Huobi is the exchange with the most Chinese users and the largest Bitcoin stock in the world. Li Lin, the founder of Huobi, is unknown,” Wu Blockchain tweeted on Nov 3.

Colin Wu, also insinuates that Zhu’s case is similar to the OKEx CEO’s. On 15 Oct, OKEX temporarily suspended the withdrawal of digital assets and cryptocurrencies. Then OKEx founder Mingxing (Star) Xu was confirmed to be arrested by police. Further updates on the OKEx founder have yet to be unveiled, as investigations about the suspicious withdrawals are still currently happening.

Many customers have complained that their bank cards have been frozen when attempting to purchase cryptos and withdraw money from Huobi.

It is said that the Shanxi case involved in the previous OK founder Star Xu is the same thing of Huobi. However, Huobi has already conducted plans and drills after the Xu incident, so it may not stop withdrawing after being under pressure like OK.

Cryptocurrency may be connected to illegal activities like money laundering and scams, thus threatening financial security and stability. According to SCMP, cryptocurrency has been leveraged to launder around 1 trillion yuan from China to casinos and gambling every year. The arrest of Huobi COO is another instance of China cracking down on cryptocurrency-related activities, notably crypto exchanges which function as a hub to trade and swap fiat money and cryptos.

China, which was once the biggest market for bitcoin in the world, has already banned the trading of digital currencies and made initial coin offerings – fundraising in the sale of digital tokens – illegal.

The People’s Bank of China, the nation’s central bank, has also been developing and testing its own sovereign digital currency, although there is currently no official timetable for its launch.