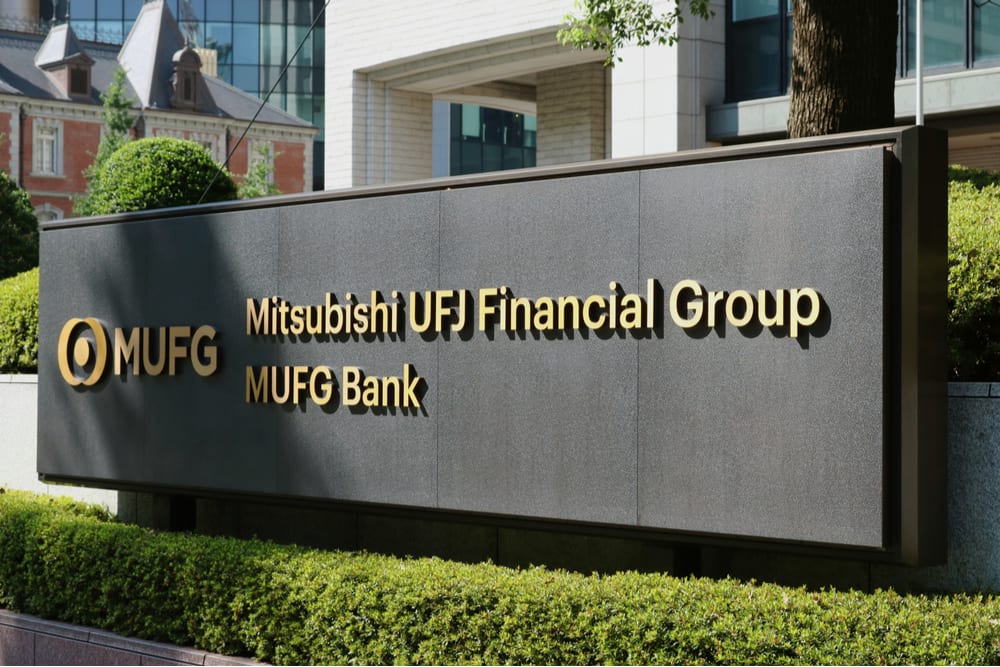 Mitsubishi UFJ Financial Group (MUFG), the largest banking institutions in Japan will start a blockchain-based payment network service in 2021. Developed in partnership with Akamai Technologies of the United States, it provides high-speed and large-capacity services, the Nikkei newspaper reported on Nov 3.

The new payment network will support various payment scenes in the sharing economy, in addition to payments that require small amounts and flexibility such as billing and micropayments as they are used.

Global Open Network, a subsidiary that provides services, was established jointly with MUFG – Akamai and is represented by Hironori Kamezawa, president of MUFG. In the future, it plans to utilize it in various payment services with an eye on the IoT era.

According to Nikkei, a communication service between the payment center of Seiko Solution’s payment terminal “Klepico” and a credit card company will start from February to March next year.

In the summer, it plans to launch a service that allows credit card touch payments at multiple card companies, beverage bottlers, and vending machines. The company plans to reduce the network fee, which has been an issue for small payments, by up to one-fifth.

The post Japan’s MUFG use blockchain to develops high-speed, large-capacity payment platform with Akamai of the US appeared first on AZCoin News.