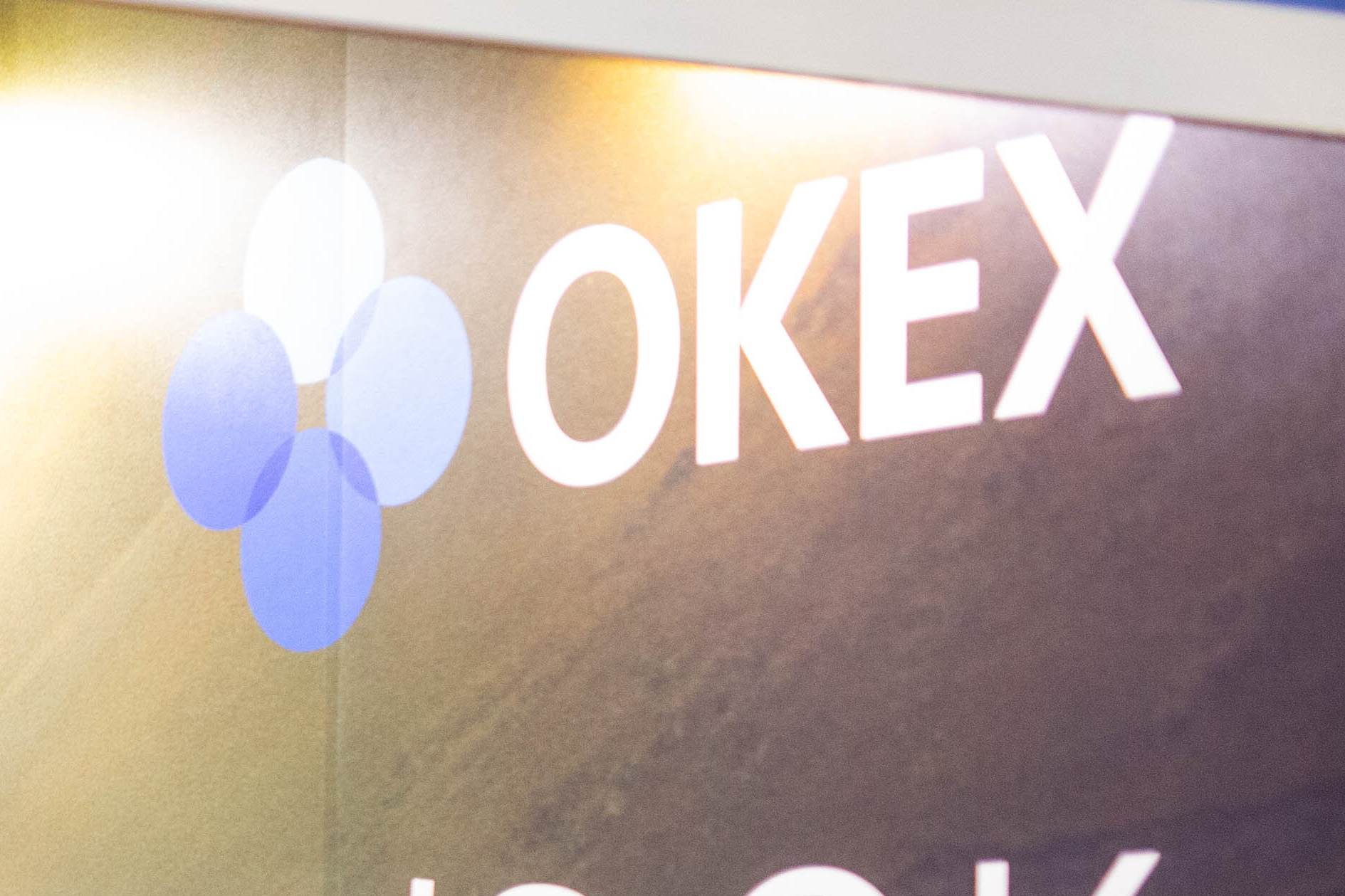 Currently, the crypto withdrawal is still suspended at the OKEx exchange following the recent arrest of the founder of Star Xu. At this point, Xu is still under residential supervision, which will be under investigation from 37 days to half a year.

; and third, the senior officials of Huobi may also face similar situations. Under specific circumstances, Xu may be locked in a small room with white walls on all sides, no windows, and no sunlight all day long.

Up to now, it has been nearly 20 days since that OKEx exchange has suspended the withdrawal service for users (and no action will be announced to reopen soon). This is probably because Xu has not been released yet. According to information, Xu may be locked in a small room with white walls on all sides, no windows, and no sunlight all day long. If the investigator does not make a transcript for half a month, he will have to talk to himself for half a month and be kept under surveillance.

Furthermore, it looks like Xu will be put in further detention as the Chinese situation is still not stable. At least $1 trillion ($ 145.5 billion) flows out of China into gambling activities each year, exacerbating the country’s economic and financial security risks.

Liao Jinrong, the director-general of the International Cooperation Department under the Ministry of Public Security, said:

“Gangs running illegal gambling operations use digital currencies to collect and transfer funds, making it difficult to trace the source and adding significant challenges to investigations.”

However, Liao did not give specific details on the cash flow but said such activities could undermine China’s economic security because of potential collusion between gambling operators and other powers.

“There are so many casinos overseas, and details of the assets of many domestic, individuals, and related parties would have been investigated thoroughly by foreign operators conducting background checks. This is very unsafe for us.”

Liao’s comments were based on Beijing’s broader effort to stifle the fund’s outflow. There are loopholes and loopholes in monitoring payment service providers, third-party organizations, merchants, and e-commerce platforms. China needs to increase the costs of short-term, cross-border cash flows to cushion its financial markets from speculation.

In August, China’s foreign exchange regulator, the State Foreign Exchange Administration (SAFE), said it would strengthen its oversight of the forex market and the crackdown on criminals such as underground banking and gambling cross the border.

China, which used to be the largest bitcoin market globally, has banned cryptocurrency trading and initial coin offerings – raising funds from the sale of digital tokens – illegally. The People’s Bank of China, the nation’s central bank, is also developing and testing a sovereign digital currency, though there is no official timetable for its launch.

The post Crypto withdrawal is still suspended at the OKEx following the recent arrest of the founder of Star Xu appeared first on AZCoin News.