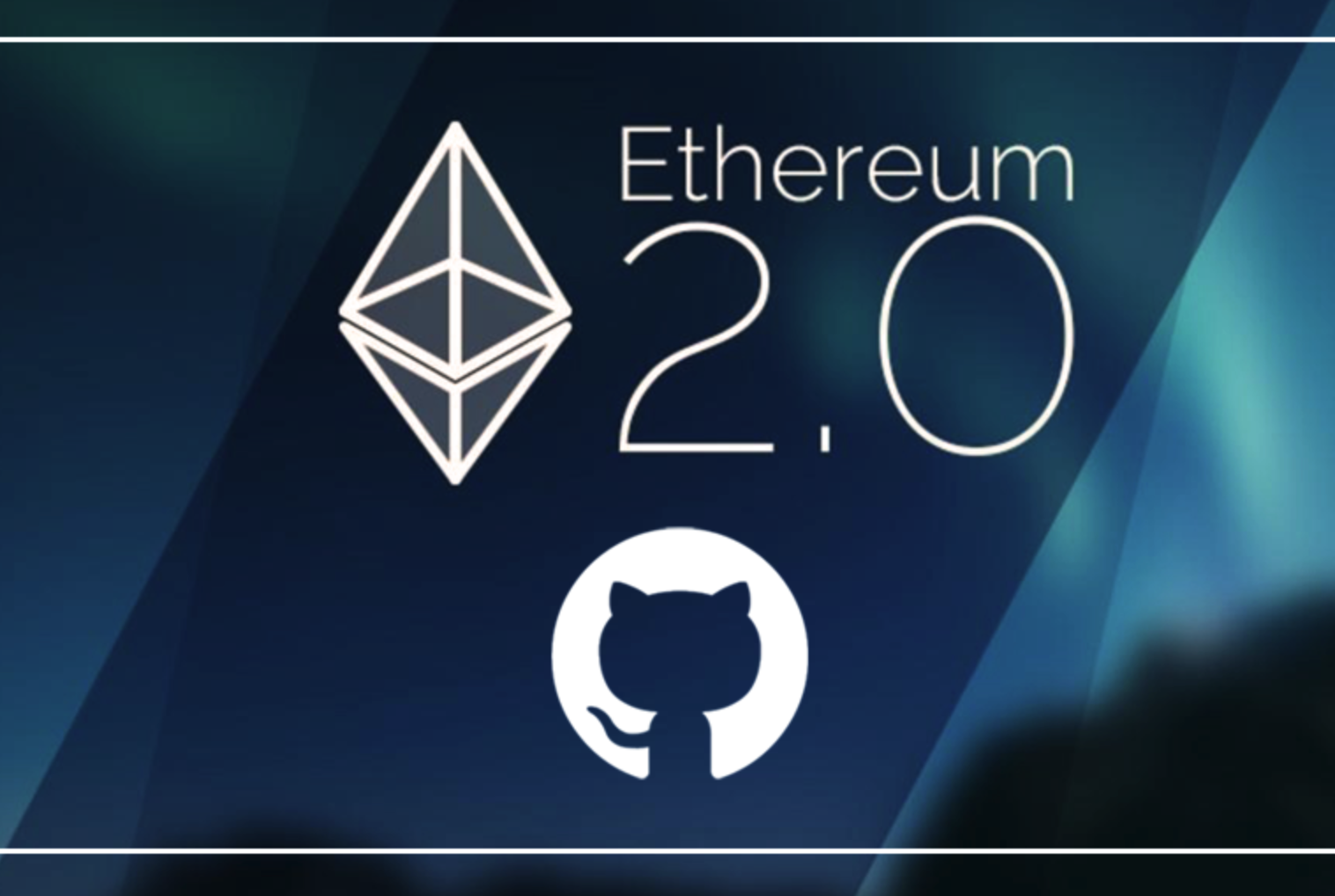 The previous ETH 2.0 release date is set for January 3, 2020 – the 12th anniversary of the Bitcoin network launch date. However, the team has decided to speed up the progress, for the time being, moving to December 1, 2020. As such, users will soon be able to stake ETH.

Before this event, many people said that this was the largest bond offering to the global economy without sovereignty that the world had ever seen. Ethereum will no longer be viewed as a commodity or money; it is compared to a new kind of capital asset for the market.

Once Ethereum 2.0 is officially operational, distributors will run validators and provide processing power to the new network based on the Proof-of-Stake algorithm. At this point, users can stake ETH by depositing 32 ETH or a multiple of them on the network and receiving rewards also in ETH. The current Proof-of-Work blockchain will continue to work to ensure network continuity until the full release possible.

After 16,384 validators deposited a total of 524,288 ETH into the contract, the Beacon chain will begin operating during the Ethereum 2.0 “genesis” event. S Producers will begin earning rewards after the start-up event by staking their ETH as collateral on ETH 2.0. The staking bonus is quite high and reasonable compared to other investments from 8% –15% annually. 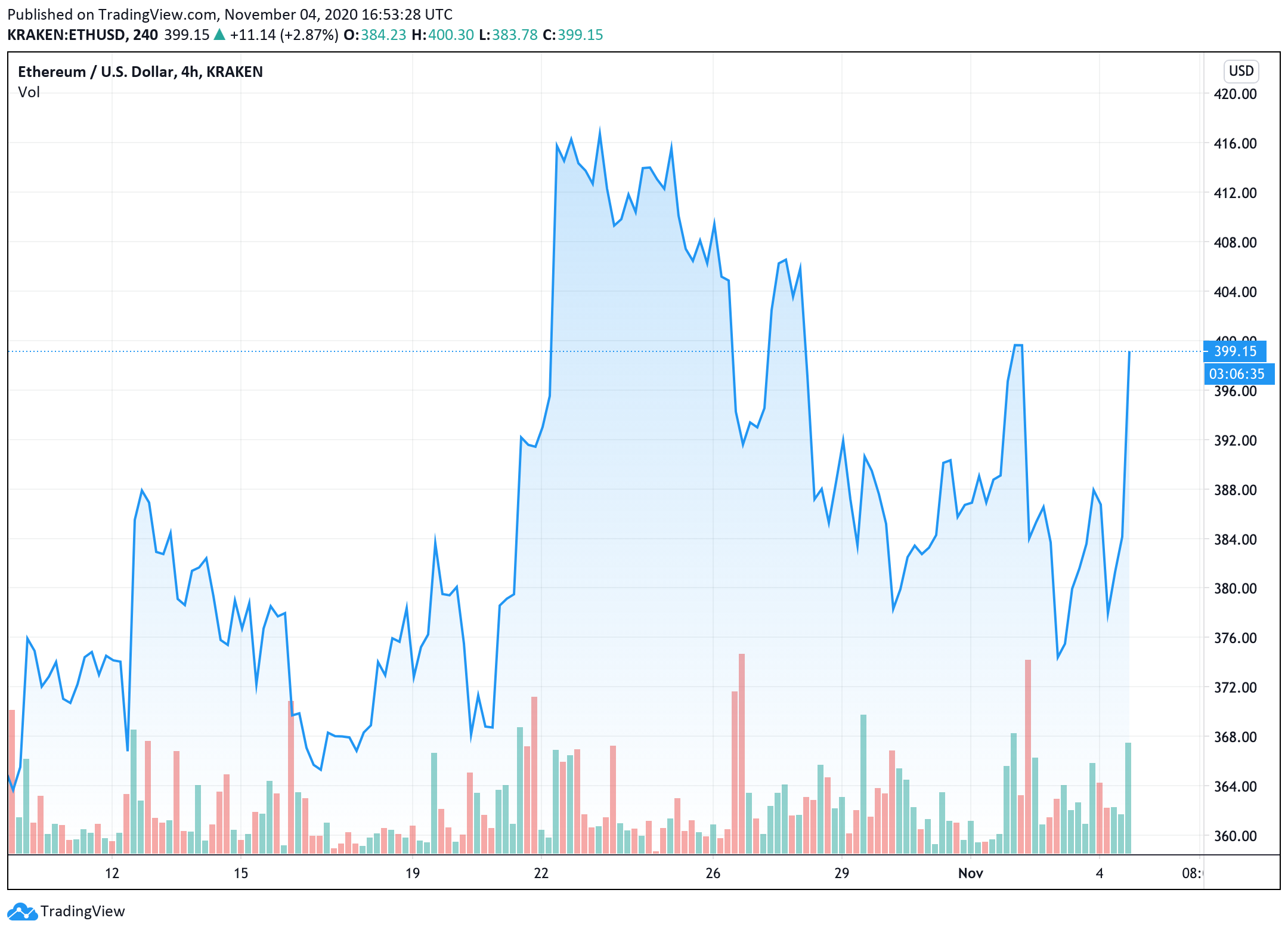 At press time, Ethereum price has risen by almost 4%, trading around $ 396. Apparently, this increase is derived from news related to ETH 2.0. If this level holds throughout the next few days, a $ 440 rally is probable.

Area still holding and as discussed today, that would open the path towards $440. pic.twitter.com/Ty0zBJxeeM 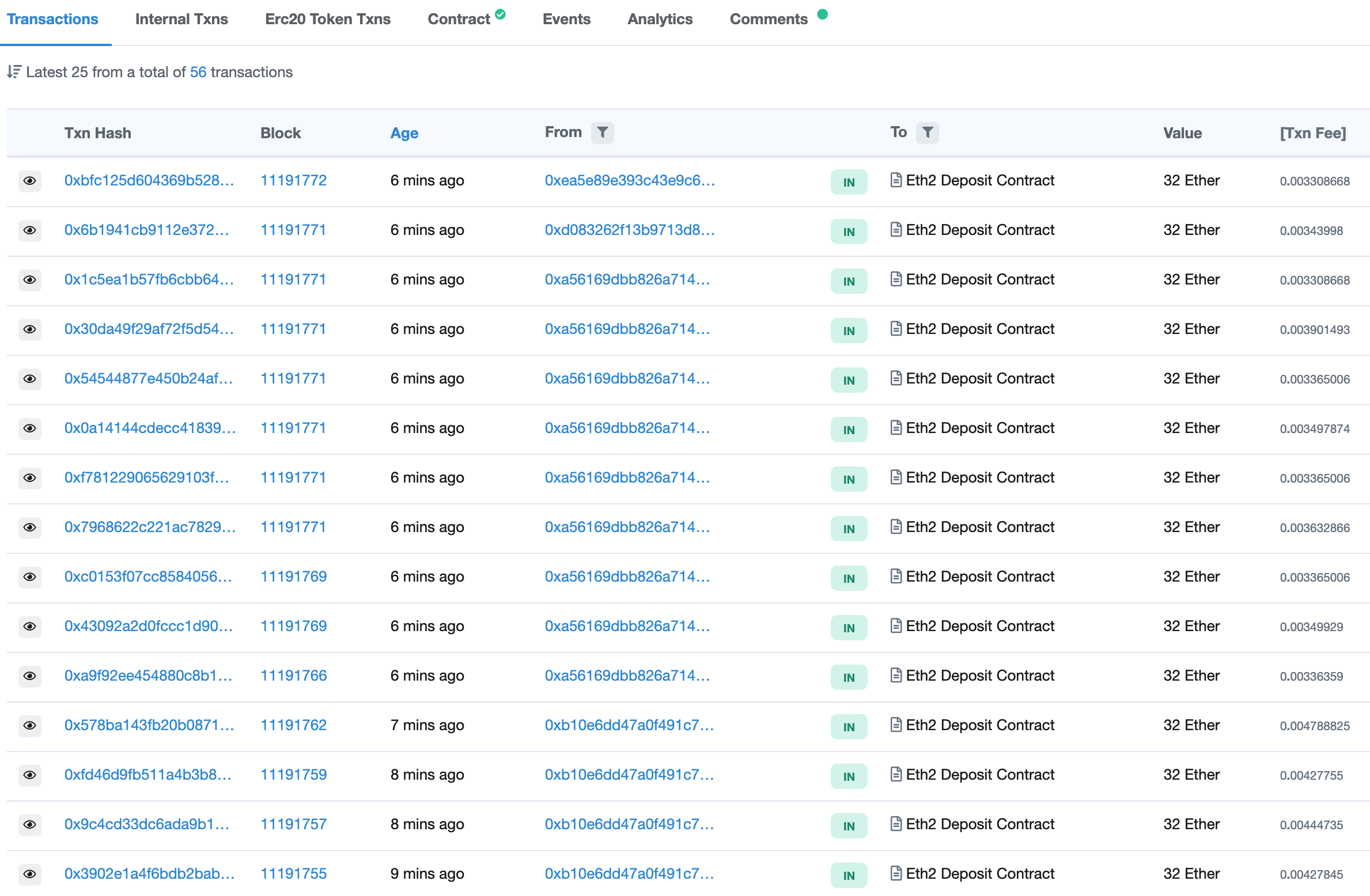 Furthermore, just after the news was released, a total of nearly 2,000 ETH were deposited, with 32 ETH each. From now until the release date, we will certainly see a lot of volatility towards the ETH price.

The post Ethereum 2.0 deposit contract has just been released on Github, with Genesis time set at Dec 1, 2020 appeared first on AZCoin News.