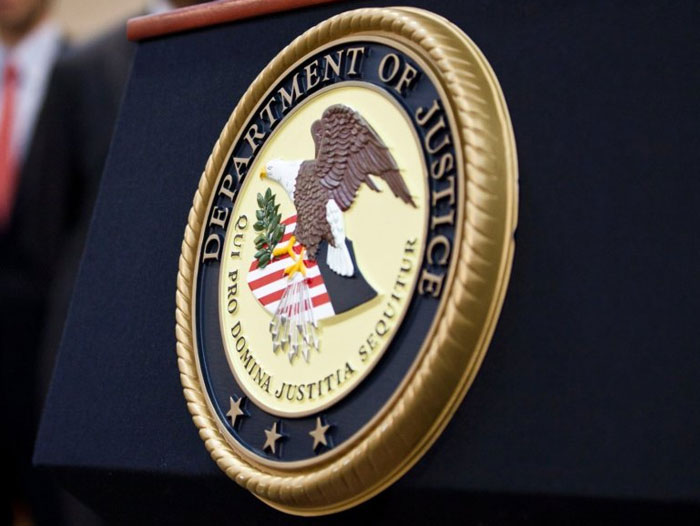 The U.S. Department of Justice (DOJ) announced on November 4 that it has seized virtual currency worth an estimated $24 million on behalf of the Brazilian government.

According to the DOJ announcement, the seizure was made after a request from Brazil for help with a large cryptocurrency fraud case that Brazilian federal police had dubbed “Operation Egypto.”

According to documents filed in the Brazilian criminal proceeding and the Brazilian court’s findings, during August 2017 to May 2019, Fagundes and other defendants solicited funds from prospective investors over the internet, sometimes in combination with telephone and other means, and held the funds received in a manner that subjected it to regulation as a financial institution under Brazilian law, with which Fagundes and the other defendants failed to comply.

Solicitations referred to as innovative investment opportunities were made over the internet and in person, offering investments in cryptocurrencies.  As alleged, the defendants solicited investors to give money to corporations they controlled, in the form of Brazilian currency or cryptocurrency, which the companies would then invest in a variety of virtual currency types.  The Brazilian court found, however, that only a very small amount of funds were invested in cryptocurrencies as promised, and very little was returned to the investors. To carry out the scheme, the conspirators are alleged to have made false and inconsistent promises to investors about the way the funds were invested and exaggerated the rates of return.

The forfeiture proceedings in the United States are being handled by MLARS International Unit Trial Attorney Jennifer Wallis.

The post The U.S. DoJ seizes crypto worth an estimated $24M on behalf of the Brazilian government appeared first on AZCoin News.