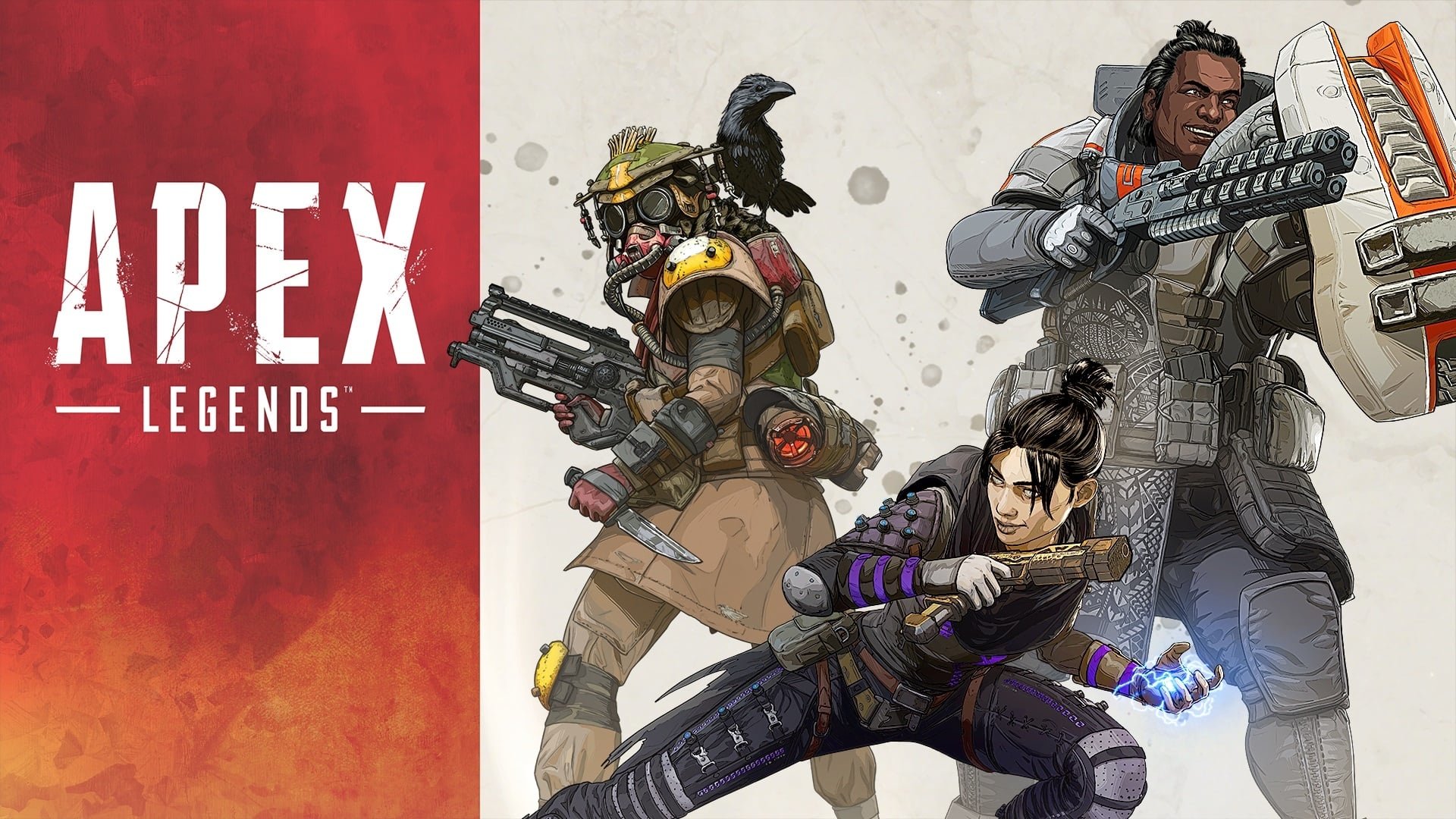 In it, they hired four players, HaRu, P1NKI, Lelia, Wasuo. And the special thing is that these people have decided to receive their salary in XRP. Or rather, Apex also accepts to pay in XRP at real-time prices. It seems understandable as well since Lelia has owned XRP before.

This announcement coinciding with the start of Apex Season 7 has brought a host of new features to the game.

In late September, SBI e-Sports signed a sponsorship agreement with cryptocurrency exchange VC Trade operated by SBI Holdings. The agreement states that players can receive a salary in XRP if they wish.

Japan has finally awakened its booming esports industry, with local regions trying to boost its economy by hosting tournaments.