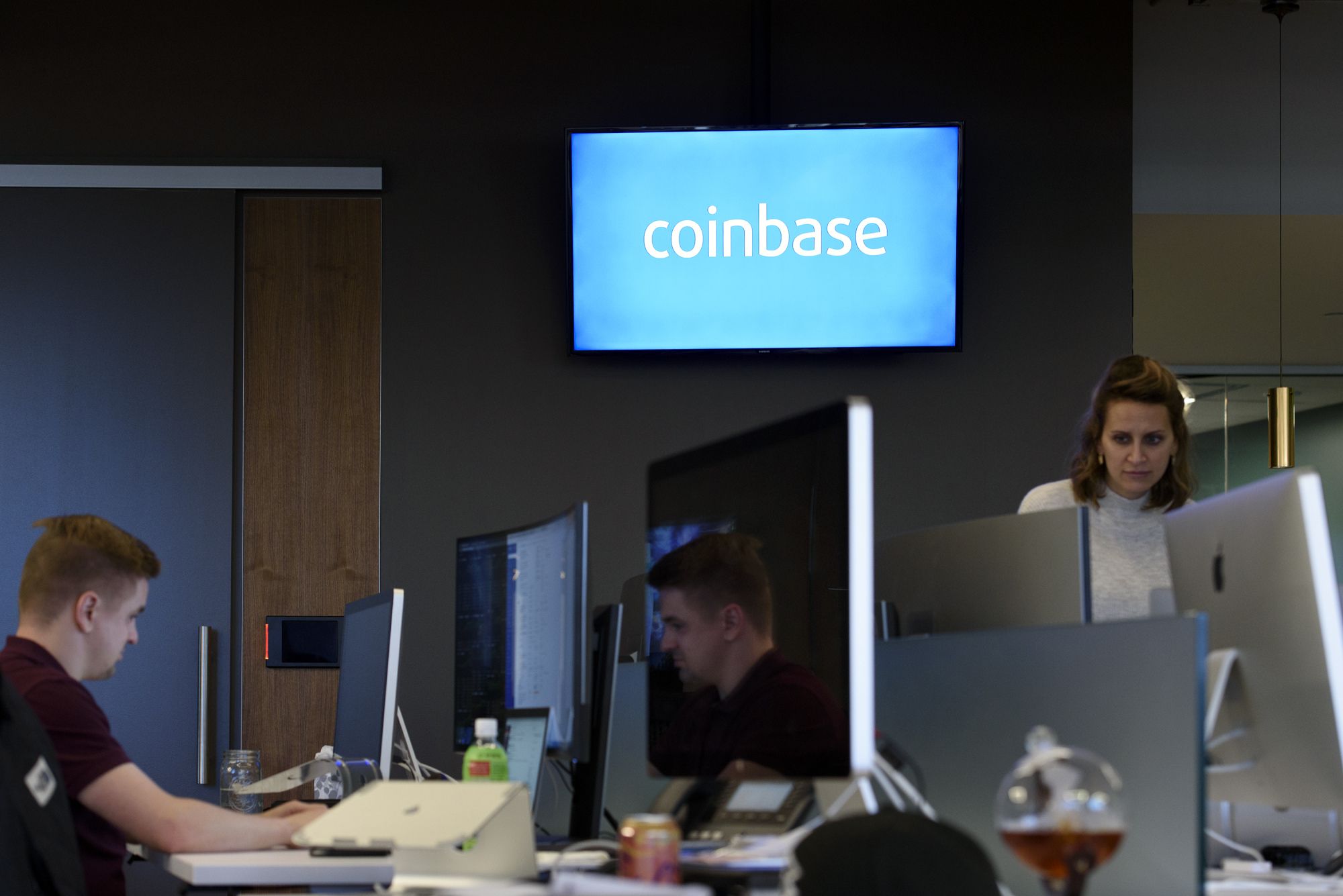 Coinbase is hiring in Japan, years after first saying it planned to launch services in the country, according to a tweet by the exchange’s CEO, Brian Armstrong.

We have a number of open roles in Japan! https://t.co/dg2QGRG6EA
Who do you know who we should get in touch with? (please forward this to them).

The largest crypto exchange in the U.S. Coinbase participates in the E-Verify program in certain locations, as required by law.

Per the company’s website, various roles are up for grabs in the capital, Tokyo, across IT, data, finance and accounting, legal, marketing and communications, customer experience and international expansion.

Back in March, the U.S exchange joined the Japan Virtual Currency Exchange Association (JVCEA), the country’s self-regulatory organization for crypto firms, as a second-class member.