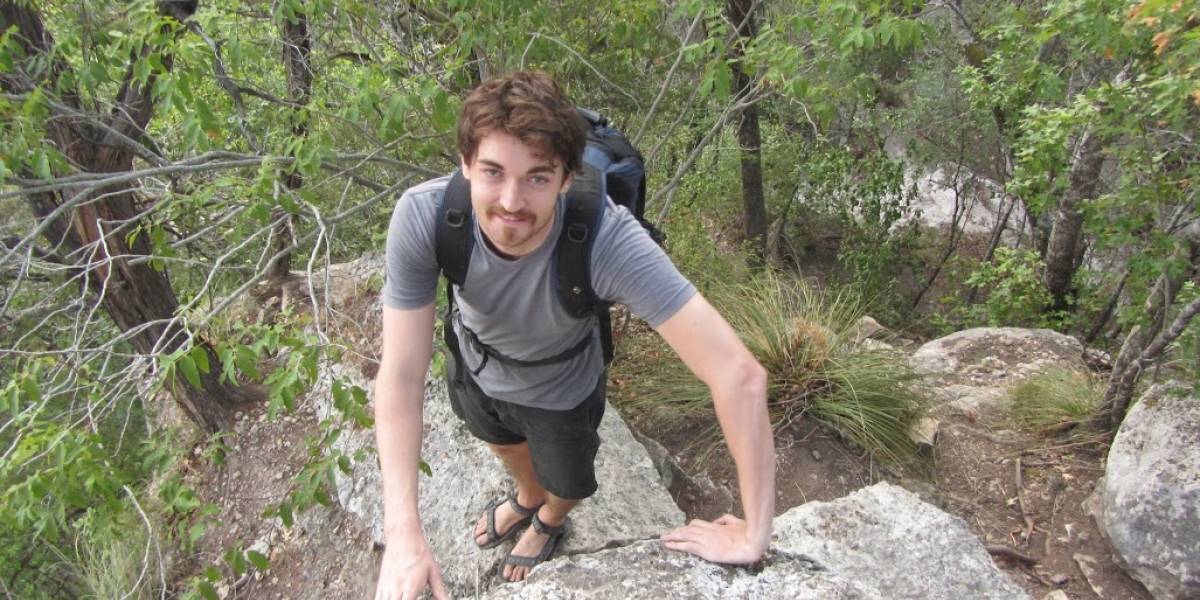 The United States Department of Justice asked to seize $1 billion from an unnamed hacker, which sat dormant for years in a wallet linked to Silk Road, the online black market that was shut down in 2013.

UNBELIEVABLE – Someone was able to crack the password of the Bitcoin wallet I reported on only a short time ago and spend the $1,000,000,000 that was inside it!https://t.co/cEcdGcYzfI pic.twitter.com/XfBbkj1mHJ

The value of those funds today makes this the largest crypto seizure in history.

“From 2011 until October 2013, when it was seized by law enforcement, Silk Road was the most sophisticated and extensive criminal marketplace on the Internet, serving as a sprawling black market bazaar where unlawful goods and services, including illegal drugs of virtually all varieties, were bought and sold regularly by the site’s users.

The website’s accused creator, Ross Ulbricht, was convicted in 2015 of seven counts of enabling illegal drug sales via bitcoin. He was sentenced to life in prison, and lost an attempted appeal in 2017.