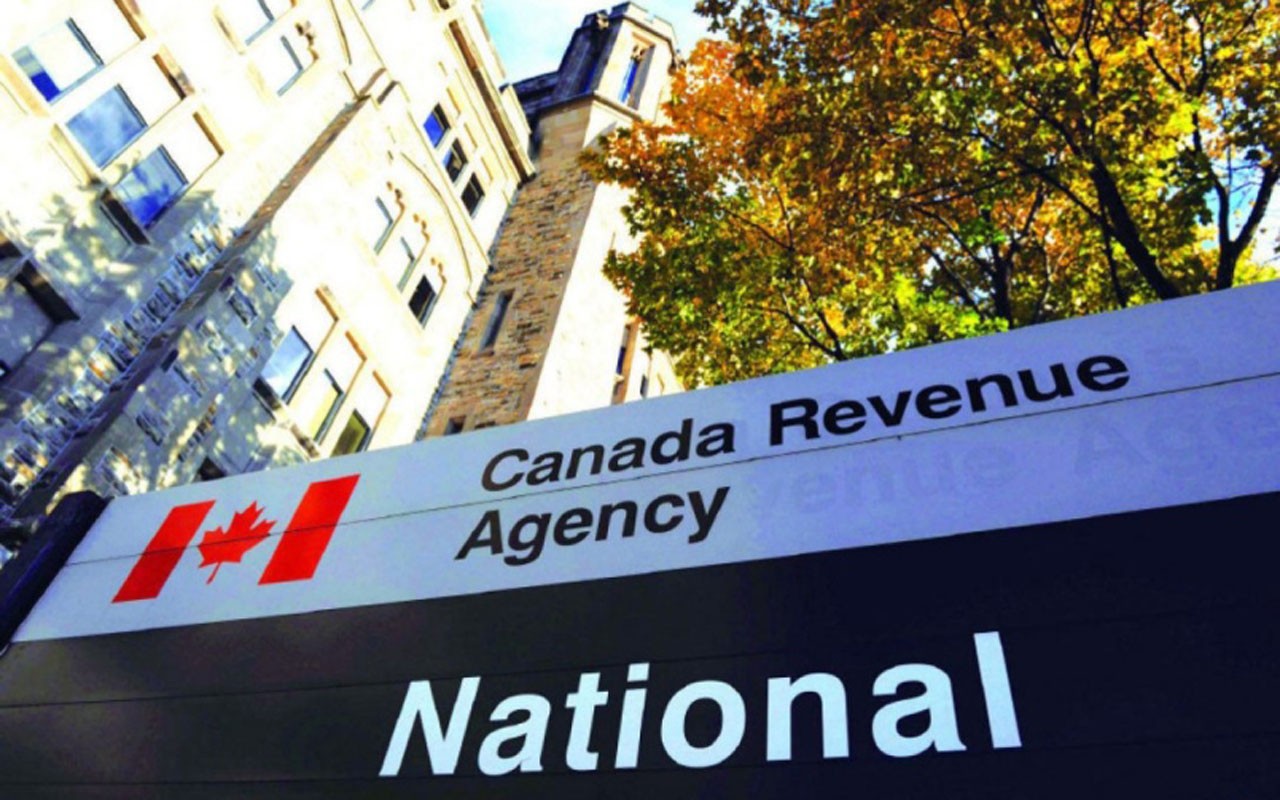 The Canada Revenue Agency (CRA) is asking a judge to force Toronto-based cryptocurrency exchange Coinsquare to hand over information and certain documents about all of the platform’s clients using the platform since early 2013, according to local news outlet National Post on November 6.

According to the report, Coinsquare is weighing the CRA information request and weighing its options.

“Coinsquare maintains a robust customer verification process, and we understand our customers comply with all applicable Canadian laws relating to their cryptocurrency trading activities,” Coinsquare CEO Stacy Hoisak was quoted as saying by the outlet.

In 2018, the CRA established a dedicated cryptocurrency unit that conducts audits focused on “risks related to cryptocurrencies as part of a broader Underground Economy Strategy,” the CRA said.

In early 2019, the agency told Montreal-based Journal de Montréal that it was working on 54 criminal investigations related to offshore tax evasion, and that virtual currencies were a growing part of the alleged offenders’ strategies.

CRA began taxing cryptocurrencies in 2013, and also established a cryptocurrency unit in 2017 focused on crypto-related risks.