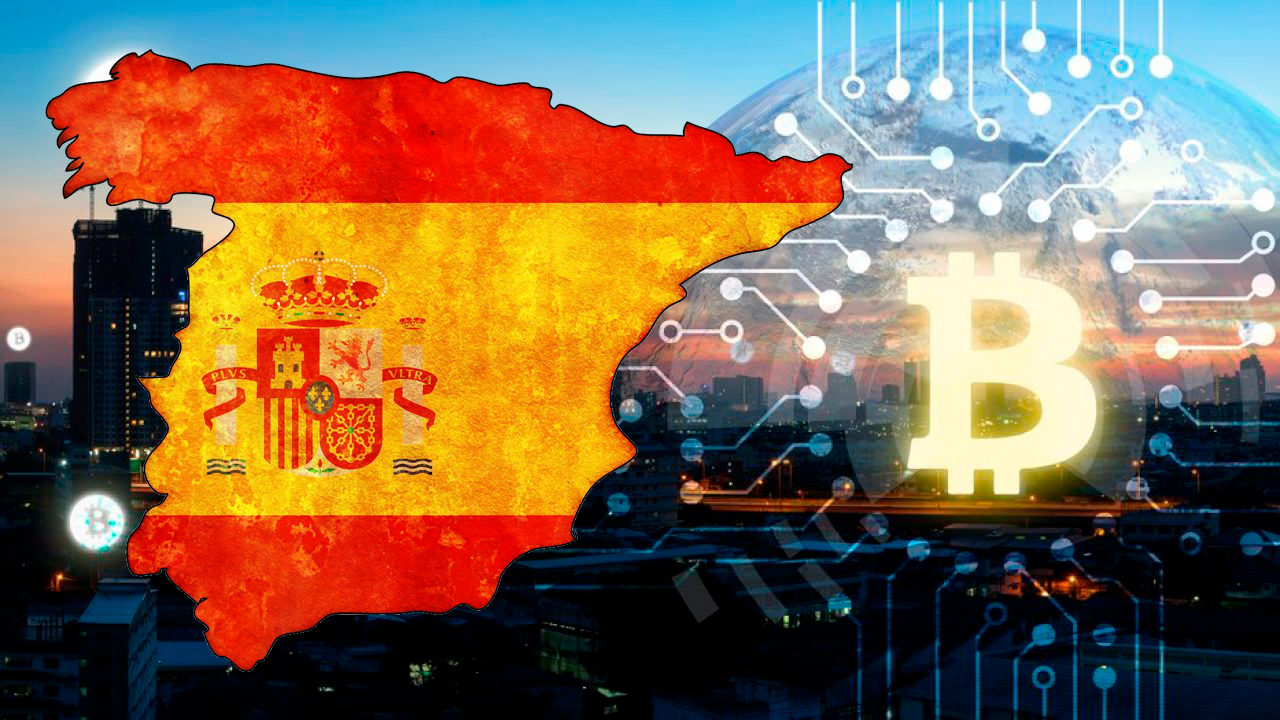 In the project “Dalion” in which 10 major Spanish companies participate, it was found that they have started to build a personal information management platform using blockchain that can be accessed from smartphones, according to Caixabank on November 5. 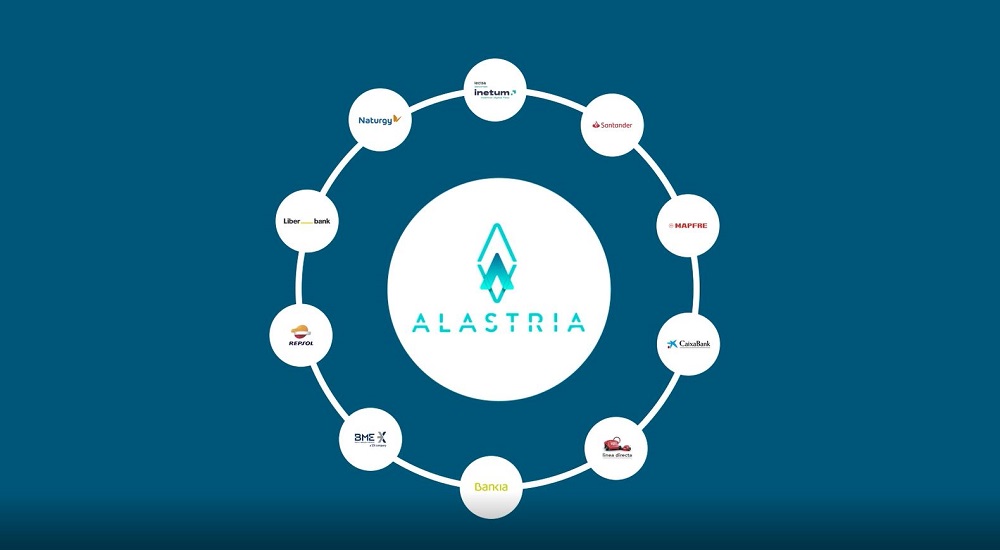 The project, including Banco Santander, Bankia, BME, CaixaBank, Inetum, Liberbank, Línea Directa Aseguradora, Mapfre, Naturgy and Repsol, and also the Alastria consortium, will give users control over their personal data, making digital identity self-managed by each person in a secure and reliable manner a reality.

“Ten leading Spanish companies are working together to develop a self-managed digital identity model with blockchain technology, which will bring Spain to the fore in this kind of development,” the report said.

“The ten companies involved in the Dalion project have built a solution that can guarantee the integrity and quality of data, preventing any duplication and errors, protect user privacy because no personal data are stored in the blockchain network or in a centralised format, and prevent any traceability of the data subject’s activity on the network”. the report added.

Dalion is a project launched in October 2019 with participation from major companies such as Santander Bank, CaixaBank, Liberbank, and the Repsol Group. The project has completed the concept test, and the second phase of the project begins this month, to roll the solution out in May 2021.