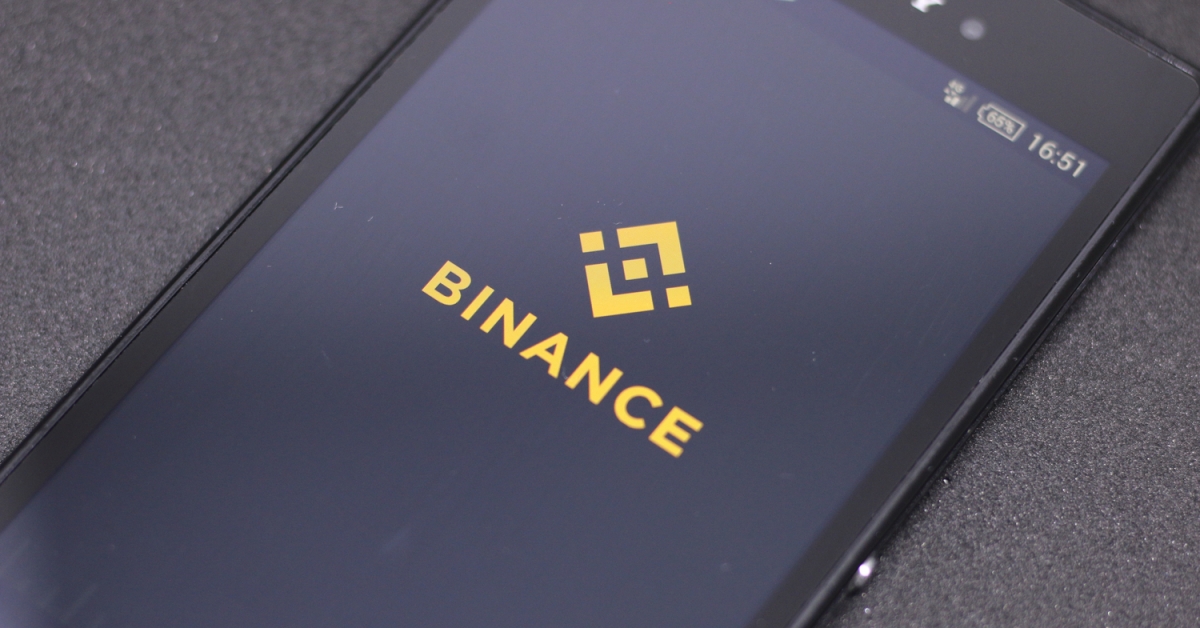 Binance just released its latest trading report entitled “October Trading Report: Alt-Season Ends Abruptly as Bitcoin’s Dominance Marks a New High.” This is a report analyzing the state of the Bitcoin, Ethereum, and Altcoin markets. The report focuses on Bitcoin price fluctuations – gained more than 27% in October, making it one of the largest movers for the month. Bitcoin’s growing mainstream acceptance drove prices higher, crossing above $ 14,000 for the first time since June 2019.

“Large-cap cryptocurrencies such as ETH, XRP, BCH, LTC, and LINK delivered modest gains in October, but have failed to break new highs as trading activity shifted away to Bitcoin. For many months, altcoins have been the key driver of returns for crypto traders. Thus, it is no surprise that altcoins have appeared to be losing steam and disharmonized from Bitcoin’s rally… Since the correction in early September, most DeFi tokens have displayed a complete turnaround, erasing 70-90% of their gains. ”

Analysts at Binance are currently expecting Bitcoin to enter a cooldown after a sudden spike to $ 16,000. They point to BTC’s recent consolidation range in the $ 10,000 to $ 12,000 region as an example of what might happen next for the flagship cryptocurrency.

“The upgrade is expected to have a positive impact on ETH as it will significantly boost the network’s compatibility, scalability, and security. Additionally, the upgrade will shift Ethereum’s consensus mechanism to a Proof-Of-Stake, incentivizing investors to keep and lock-up their Ether for staking rewards. This will then reduce the supply of ETH tokens while demand continues to grow strong as large investors flood in seeking steady gains… Considering these catalysts, the upgrade could drag out ETH from its recent slump and potentially inject more positive sentiment into the altcoin sector.”

DeFi has had an extraordinary performance since Q2 of this year, pushing token prices higher. For example, COMP, AAVE, YFI, and UNI have made a staggering profit in the previous months. However, since the early September adjustment, most DeFi tokens have lost between 70% – 90% in profits.

With many DeFi tokens struggling in the midst of Bitcoin’s resurgence, analysts have identified a negative correlation between DeFi tokens and BTC.

Binance’s DEFI Composite Index, which tracks a basket of DeFi tokens, has been beaten in recent weeks after the sudden DeFi bubble ended. This index has dropped more than 60% from $ 1,000 in early September to $ 385 at press time.

The volume of derivatives surged as Bitcoin broke out

In October, Binance Futures processed a volume of more than $ 179 billion, fueled by increased trading activity on Bitcoin contracts. After Bitcoin broke out above $ 12,000, the daily transaction volume soared beyond $ 6 billion and has grown higher since then.

As shown above, the daily volume has been steadily increasing since mid-October. On October 21, Binance Futures recorded a volume of around $ 12 billion over 24 hours, as Bitcoin surged 7% on the same day.

Unsurprisingly, Bitcoin’s volume dominance has risen and surpassed 50% since its breakout above $ 12,000. Bitcoin’s mass dominance was extinguished in the months before the headlines on ‘season of replacement.’ However, the market sentiment completely reversed in favor of Bitcoin in October. Bitcoin’s growing volume dominance shows a return of interest among traders in their cryptocurrency bellwether when the altcoin season suddenly ends.

Similar to the volume trend, Bitcoin’s open interest dominance steadily increased from 40% to 60%, indicating that traders are betting on Bitcoin’s long-term direction.

As mentioned above, Bitcoin’s growing open interest dominance is a positive sign, suggesting that a long-term Bitcoin bull market may be on track.

October is a pivotal month for Bitcoin as the price hits the $ 14,000 mark for the first time in more than a year. After two price denials at $ 14,000, Bitcoin has finally made a breakout and is now changing hands at $ 15,000 since writing this. This recent breakout is a major milestone for Bitcoin investors as it paves the way for the price to climb to previous highs of $ 20,000.

While price action signals an uptrend for Bitcoin, many traders expect some correction in the near term as Bitcoin rests on building more momentum for its next leg.

Historically, Bitcoin will move into a consolidation range or a short-term correction after a significant upward move; It appears to be the case in previous breakouts above $ 10,000 and $ 12,000.

Most of the large-cap altcoins remained muted during the Bitcoin revival, including BCH, XRP, LTC, EOS, XLM, LINK, BNB, TRX, and ADA. However, ETH just surpassed $ 420 at the time of writing, up more than 10% following an announcement of its ETH 2.0 upgrade.

The upgrade is expected to have a positive impact on ETH as it will significantly enhance the network’s compatibility, scalability, and security. Additionally, the upgrade will shift Ethereum’s consensus mechanism to Proof-Of-Stake, encouraging investors to hold and lock their Ether for rewards. This will then reduce the supply of ETH tokens while demand continues to increase as large investors flock in search of stable returns.