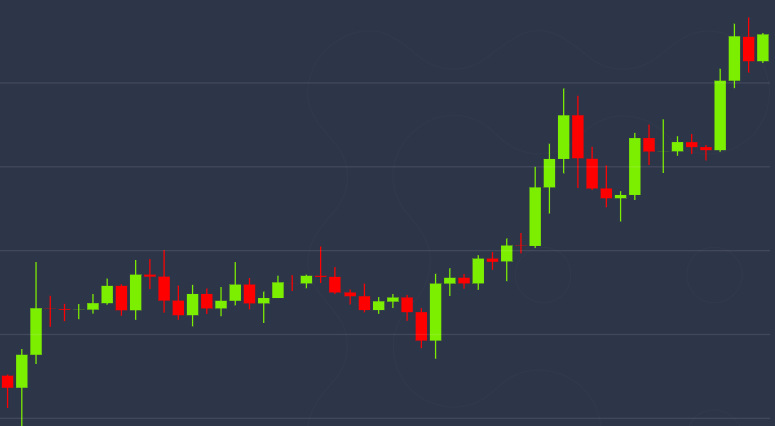 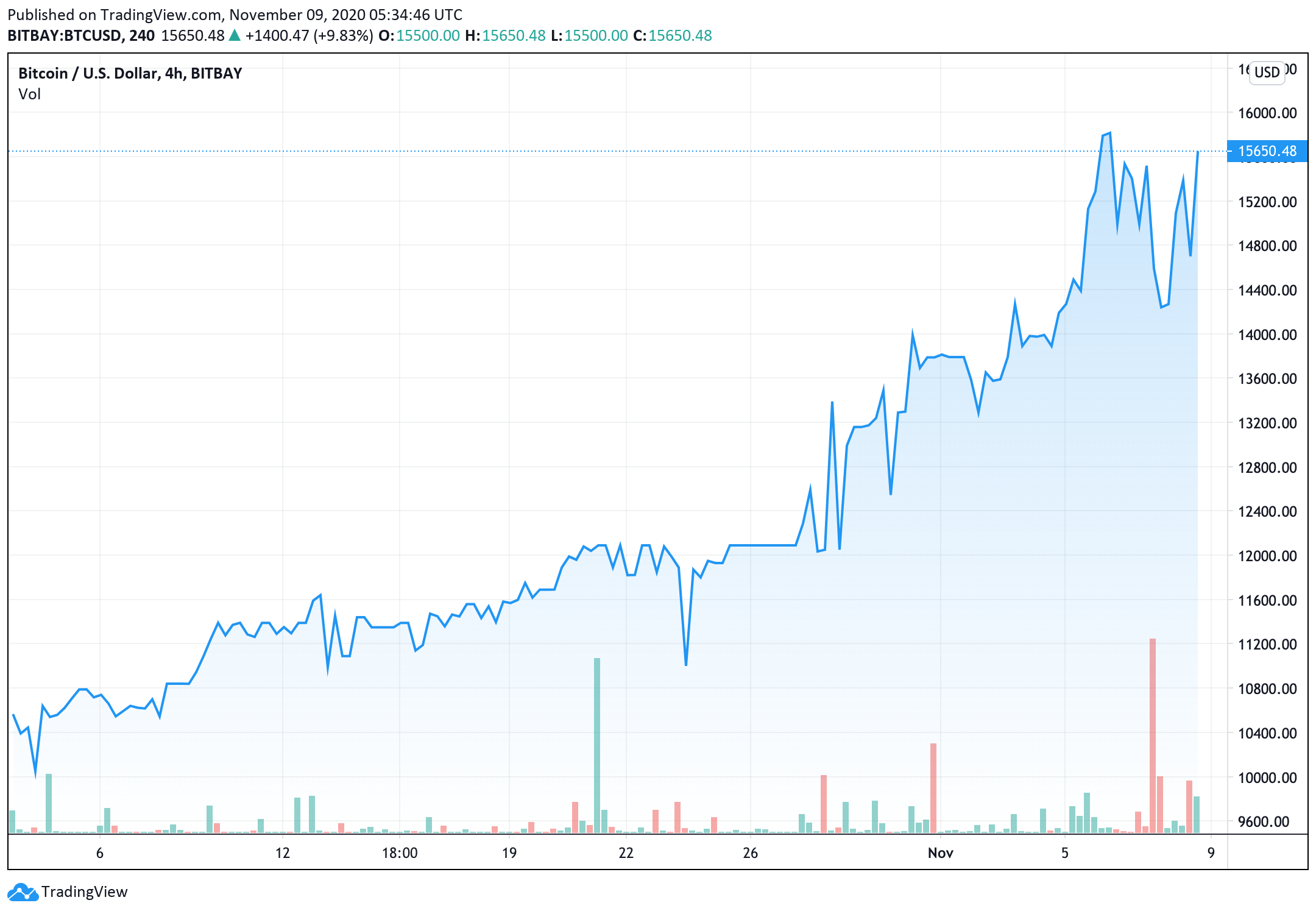 Bitcoin price has bounced back above $ 15,200 and the 100 hourly simple moving average

More importantly, there was a break above the main downtrend line with resistance near $ 15,300 on the BTC/USD pair’s hourly chart. The bulls were able to clear the 50% Fib retracement level of the downside correction from the range of $ 15,990 to the low of $ 14,380. The pair even settled above $ 15,200 and the 100 hourly simple moving average. Bitcoin price is currently facing stiff resistance near the $ 15,600 level.

In a CNBC interview, Bill Miller, the co-founder of Miller Value Partners, said that he is offering a powerful investment case for Bitcoin, labeling it as the single best performing asset in multiple time periods.

According to him, the demand for Bitcoin is significantly outpacing supply:

“The Bitcoin story is very easy, it’s supply-demand. It’s economics not 101 but .01 which is Bitcoin’s supply is growing around 2.5% a year, and the demand is growing faster than that, and there’s going to be a fixed number of them.”

Although Miller expects Bitcoin to remain volatile, he says that the leading cryptocurrency is here to stay:

It’s been very volatile, but I think right now its staying power gets better every day. I think the risks of Bitcoin going to zero are much, much lower than they’ve ever been before.”

In recent months, publicly traded companies like MicroStrategy and Square have made multi-million-dollar bets on BTC. Meanwhile, financial services firm PayPal is also hopping on the bandwagon after announcing support for Bitcoin and other major cryptocurrencies.

The post Bitcoin price is back above the 100 hourly SMA, but must surpass $15,600 for more upsides appeared first on AZCoin News.