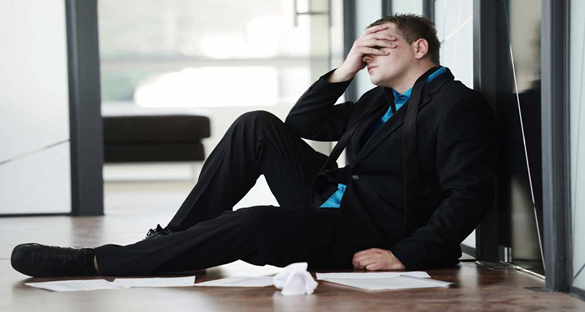 United States-based cryptocurrency lending service Cred filed for Chapter 11 bankruptcy protection in the District of Delaware on Nov. 7, leaving many customers searching for solutions to get their funds.

In an emailed press release, Cred said Grant Lyon has been named to the company’s board to oversee the restructuring process. It has also hired MACCO Restructuring Group as financial advisor to evaluate M&A and other restructuring opportunities.

The bankruptcy filing comes following an Oct. 28 announcement the platform would be suspending fund inflows and outflows for two weeks. Cred stated on Twitter that the suspension was not due to any criminal investigation, but the platform was working with authorities “to help investigate irregularities in the handling of specific corporate funds by a perpetrator,” citing a “fraudulent incident” as the cause.

1/2 We would like to further clarify that Cred is not under investigation.
Cred approached law enforcement to help investigate irregularities in the handling of specific corporate funds by a perpetrator.

At the same time, trading platform Uphold announced via a tweet on Sunday its intention to pursue legal reparations on behalf of its customers citing a “breach of contract, fraud, and related claims.”

“Cred filed for Ch. 11 bankruptcy protection yesterday. Uphold plans legal action against Cred and its principals for breach of contract, fraud, and related claims. Any proceeds will first be used to help Uphold users who suffer losses at Cred.” Uphold tweeted.