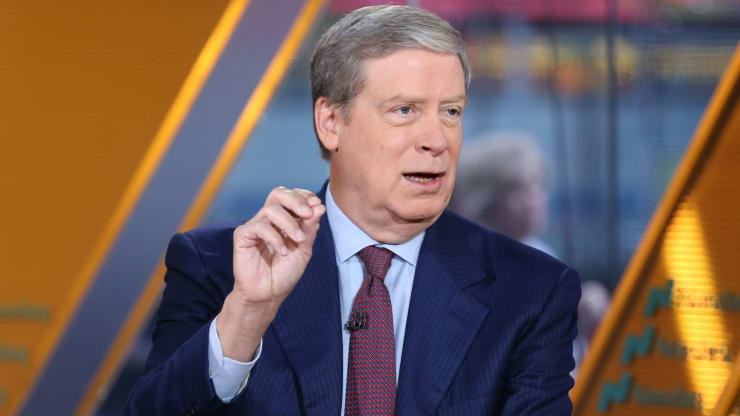 Stanley Druckenmiller, a billionaire investor who managed George Soros’s money back in the 1990s, today sang the praises of Bitcoin.

“Bitcoin could be an asset class that has a lot of attraction as a store of value to both millennials and the new West Coast money,” he said in an interview with CNBC today

OMG Stan Druckenmiller explaining why Bitcoin is the best asset

“I own many more times gold than I own bitcoin, but frankly, if the gold bet works, the bitcoin bet will probably work better because it’s thinner and more illiquid and has a lot more beta to it,” he added.

Back in June, Druckenmiller told an audience at the Economic Club of New York that he considers Bitcoin “a solution in search of a problem,” and that he “didn’t need to be playing in Bitcoin.”

He would neither short nor long Bitcoin, since he doesn’t get why it’s a store of value. “I don’t understand why we need this thing,” he said.

“The significance of the worlds greatest and most respected money manager – Stan Druckenmiller saying just now that he is long bitcoin can not be overstated. That has removed every obstacle for any hedge fund or endowment to invest…”

The post Billionaire Stanley Druckenmiller thinks that Bitcoin could be a better bet than Gold appeared first on AZCoin News.