Skip to content
Vaccine certificates and immunity passports were just “conspiracy theories” 6 months ago and now they’re conspiracy fact as IBM, the CDC and the WHO are conspiring together to mass inoculate as much of the population as possible with a COVID-19(84) vaccine. In this video Dan Dicks of Press For Truth explains why IBM is a terrible choice for third party data handling while proving that so called “conspiracy theories” are slowly becoming conspiracy facts as the powers that ought not to be incrementally crank up the heat in a boiling frog scenario that is starting to get extremely hot! 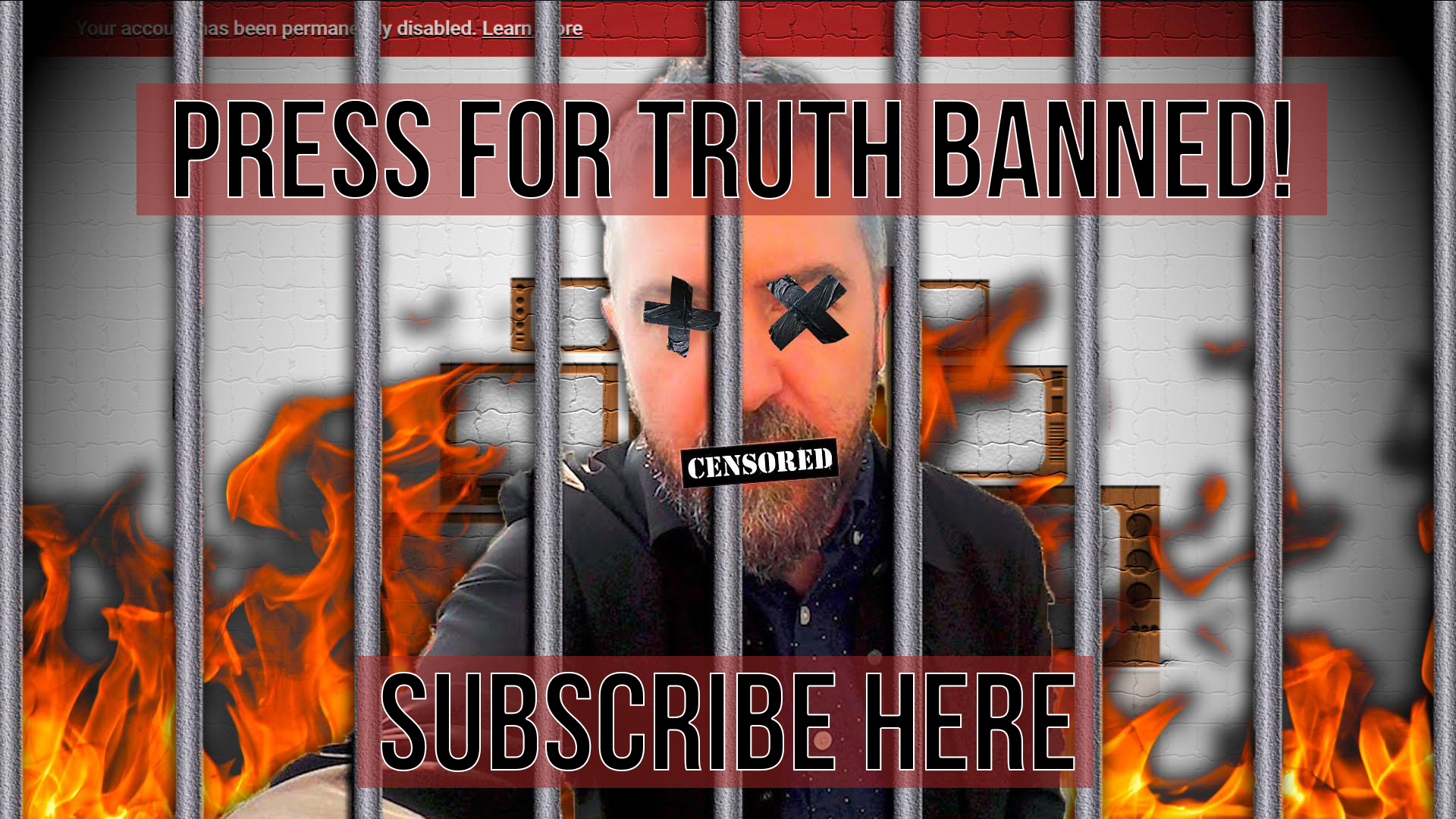 The post Ticketmaster Says NO VACCINE, NO ENTRY!! What Was Once “Conspiracy Theory” Is Now CONSPIRACY FACT!!! appeared first on Press For Truth.