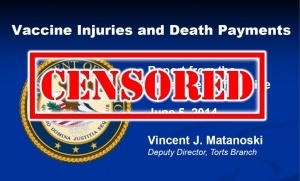 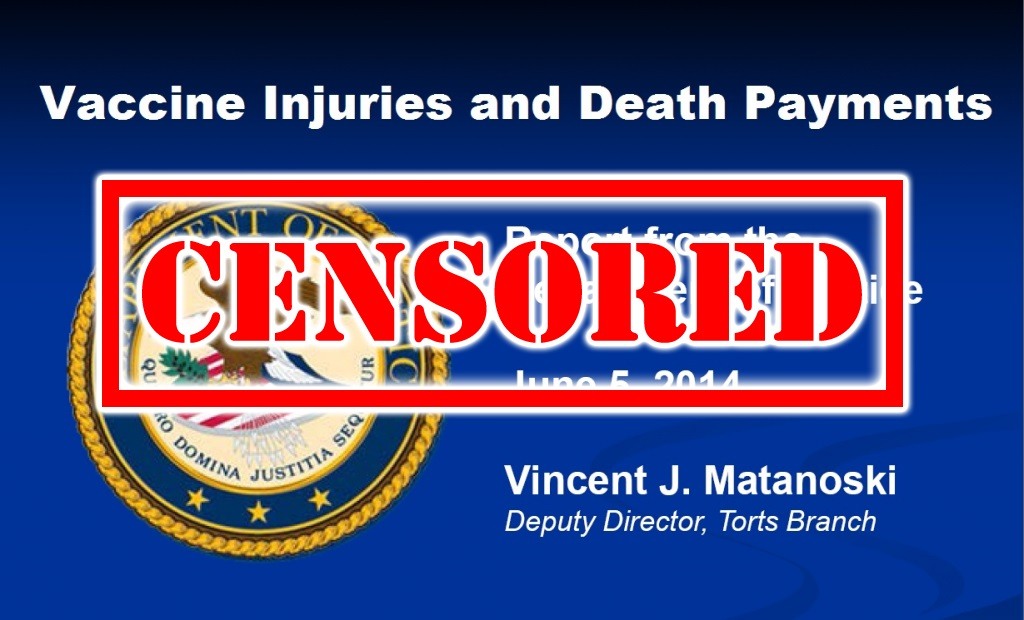 As we mentioned earlier this month (November, 2020), the U.S. Government is illegally working together with Big Tech to squelch free speech on foreign policy, as they have seized dozens of domains of websites that disagree with their policy on Iran. See:

As we move closer to the launch of a COVID vaccine, will websites publishing the dangers of vaccines soon also be seized, so that when you try to visit a website such as our Health Impact News all you will see is this? 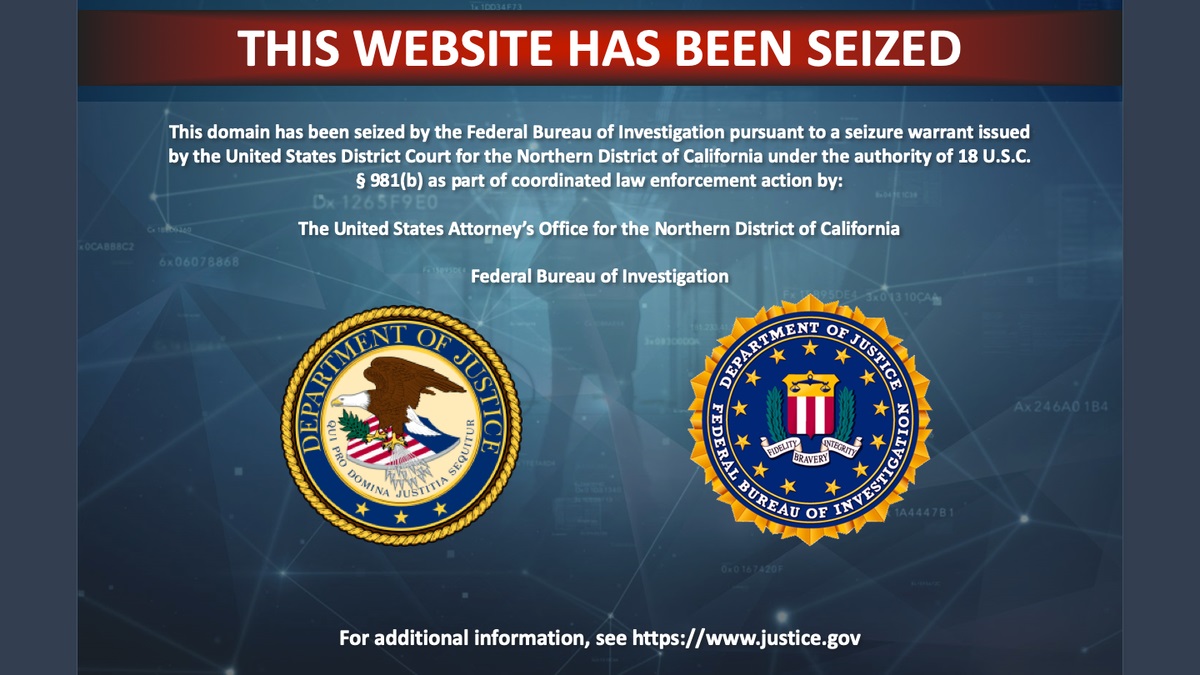 Independent journalist Whitney Webb, writing for Unlimited Hangout, reports that intelligence agencies in the UK and US are now targeting websites that promote “vaccine hesitancy.”

British and American state intelligence agencies are “weaponizing truth” to quash vaccine hesitancy as both nations prepare for mass inoculations, in a recently announced “cyber war” to be commanded by AI-powered arbiters of truth against information sources that challenge official narratives.

In just the past week, the national-security states of the United States and United Kingdom have discreetly let it be known that the cyber tools and online tactics previously designed for use in the post-9/11 “war on terror” are now being repurposed for use against information sources promoting “vaccine hesitancy” and information related to Covid-19 that runs counter to their state narratives.

A new cyber offensive was launched on Monday by the UK’s signal intelligence agency, Government Communications Headquarters (GCHQ), which seeks to target websites that publish content deemed to be “propaganda” that raises concerns regarding state-sponsored Covid-19 vaccine development and the multi-national pharmaceutical corporations involved.

Similar efforts are underway in the United States, with the US military recently funding a CIA-backed firm—stuffed with former counterterrorism officials who were behind the occupation of Iraq and the rise of the so-called Islamic State—to develop an AI algorithm aimed specifically at new websites promoting “suspected” disinformation related to the Covid-19 crisis and the US military–led Covid-19 vaccination effort known as Operation Warp Speed.

Both countries are preparing to silence independent journalists who raise legitimate concerns over pharmaceutical industry corruption or the extreme secrecy surrounding state-sponsored Covid-19 vaccination efforts, now that Pfizer’s vaccine candidate is slated to be approved by the US Food and Drug Administration (FDA) by month’s end.

Essentially, the power of the state is being wielded like never before to police online speech and to deplatform news websites to protect the interests of powerful corporations like Pfizer and other scandal-ridden pharmaceutical giants as well as the interests of the US and UK national-security states, which themselves are intimately involved in the Covid-19 vaccination endeavor.

Read the full article at Unlimitedhangout.com.